It plans to use the IPO funds for research and development and to boost its production capacity and sales network, according to regulatory filings 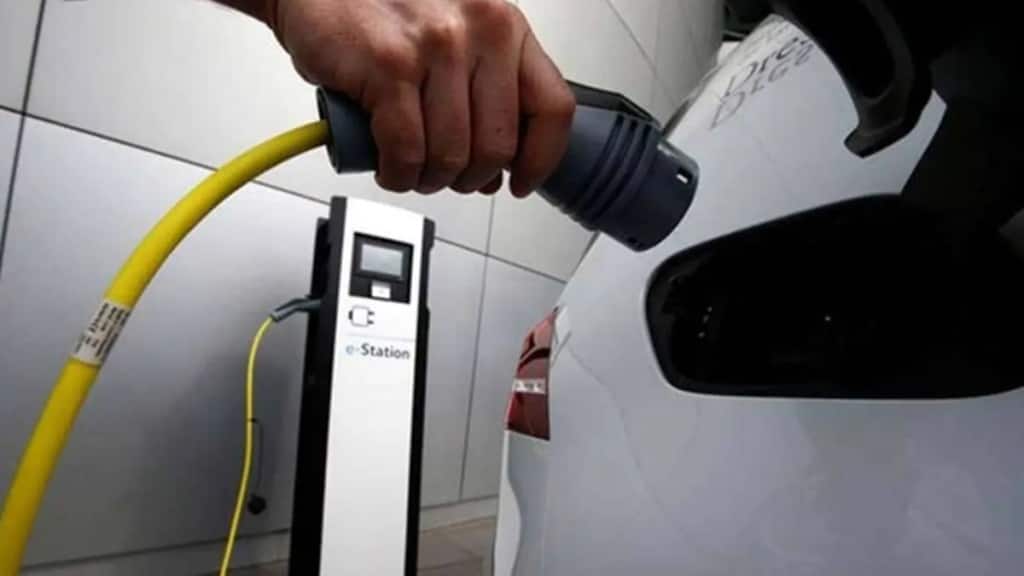 While that is less than the $1.03 billion the EV maker had said it was aiming to raise in its regulatory filings last week, the IPO would still be the city’s largest this year. It had planned to raise $1.5 billion but cut the size after a lukewarm response from investors.

The sources spoke on condition of anonymity as the pricing information was not public. Leapmotor declined to comment.

The pricing revealed on Sunday is at the bottom of the range of HK$48 to HK$62 a share that Leapmotor has set for the 130.82-million-share deal.

Potential investors cut back their orders amid volatility in global financial markets, one source said.

Leapmotor, based in Hangzhou, produces four EV models that mainly target China’s middle and lower-end mass market in a 79,500-300,000 yuan ($11,500-$43,000) price range, according to its website and prospectus filed with the Hong Kong Stock Exchange.

It plans to use the IPO funds for research and development and to boost its production capacity and sales network, according to regulatory filings.

Chinese battery maker CALB is raising up to $1.7 billion in an IPO, according to a company statement, in a deal that would eclipse Leapmotor and make it the biggest new share sale in Hong Kong in 2022.

Hong Kong IPO volumes have fallen nearly 90% as global markets remain roiled by China regulatory uncertainty, rising interest rates, high inflation and the Russia’s war in Ukraine. Despite the Leapmotor and CALB deals, plus China Vanke’s property services unit Onewo Inc raising $733 million, dealmakers are cautious there will be a solid rebound in new share sales in Hong Kong and overseas before 2023.

“It feels that these IPOs are kind of one-off transactions and think the Hong Kong market is not yet fully opened up,” said Shifara Samsudeen, LightStream Research analyst who publishes on Smartkarma.

“Most of the deals were downsized,” she said. “There have been long gaps between a hearing approval to pre-marketing and listing, these all suggest that the market is yet to return to normalcy.”

Follow us on
Latest News
MGP passes resolution to name upcoming Mopa airport after Goa’s first CM Dayanand Bandodkar
Twitter will permanently ban impersonators without warning, says Elon Musk
IOL Chemicals and Pharmaceuticals to supply heartburn drug API in European market
Why US is the perfect market to diversify away from India’s risk
FADA retail data indicates best festive sales in 4 years but remains cautious for rest of FY20223
Adani Group continues to seek equity partners, says CreditSights
Nifty Outlook: 18600 on cards again; watch volatility amid global uncertainty
Photos
Dazzling & Astounding! Proposed design of the to-be redeveloped Dakaniya Talav Railway Station in Rajasthan-PHOTOS
2 days agoNovember 5, 2022
Heart-wrenching! Here is a look at Morbi and the suspension bridge that collapsed
7 days agoOctober 31, 2022
In Pictures: PM Modi in Kargil to celebrate Diwali with soldiers, says, ‘All of you have been my family for years now’
2 weeks agoOctober 24, 2022
Read More
×
ASDC partners RTI to upskill workforce for EVs
Attero expects 65 percent of $2 billion revenue target in 5 years to come from lithium-ion recycling
The future of mobility is flex
The battery swapping market gets charged up
Altigreen plans 5 factories in India, eyes the ASEAN market too
Trade body joins hands with Taiwan for green technology