CESL to accelerate deployment of 50,000 electric buses across India

CESL with the support of WRI has already begun the deployment of 5,450 e-buses across five cities – Bengaluru, Delhi, Hyderabad, Kolkata and Surat. 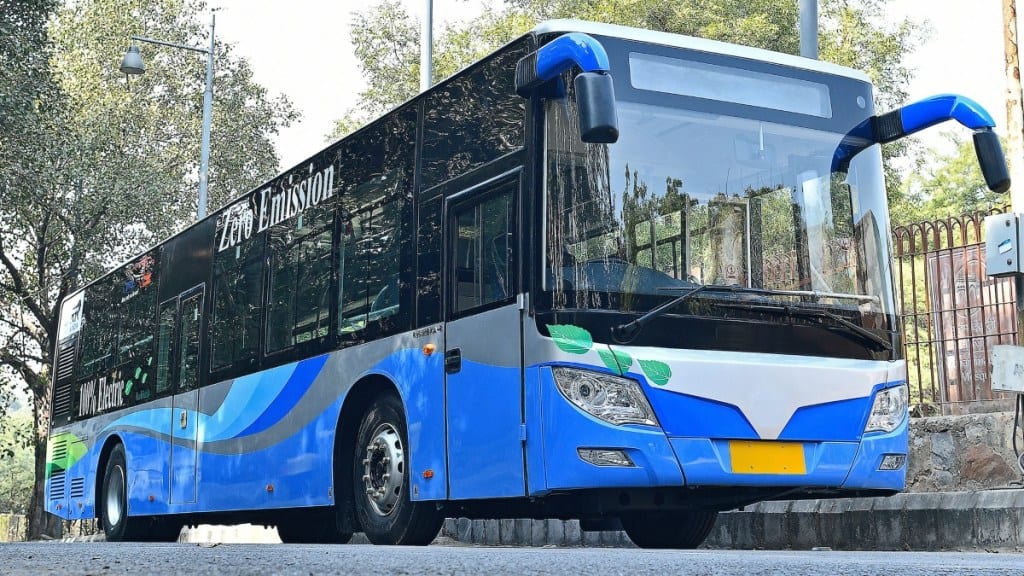 Convergence Energy Services (CESL), a subsidiary of the Energy Efficiency Services (EESL), a government of India undertaking under the Ministry of Power of the Government of India together with World Resources Institute India (WRI) has started contemplating to speed up the deployment of 50,000 electric buses in India by 2030.

This comes after the successful completion of the Grand Challenge that made it possible to discover lowest-ever prices for the e-buses. CESL with the support of WRI has already begun the deployment of 5,450 e-buses across five cities – Bengaluru, Delhi, Hyderabad, Kolkata and Surat.

The tender is believed to be based on a gross cost contracting model which discovered nearly 27 per cent and 23 per cent difference in rates, lower than those of diesel and compressed natural gas (CNG) buses respectively (without national subsidy).

In the Grand Challenge, the world’s largest tender for procurement of e-buses and the demand for e-buses was homogenised and aggregated across the five cities, a statement said.

The process was realised after NITI Aayog, the government think-tank, mandated CESL to scale up the scope of the Grand Challenge and leverage the benefits of demand aggregation to procure 50,000 e-buses over the next seven years.

Reports suggest that CESL will be designing a programme to scrape over 30,000 ageing buses across 25 states in the country as per the demands from the Ministry of Road Transport and Highways.