During her leadership, CESL was able to float its first tender to deploy 5,690 electric buses under the National Electric Bus Program (NEBP). 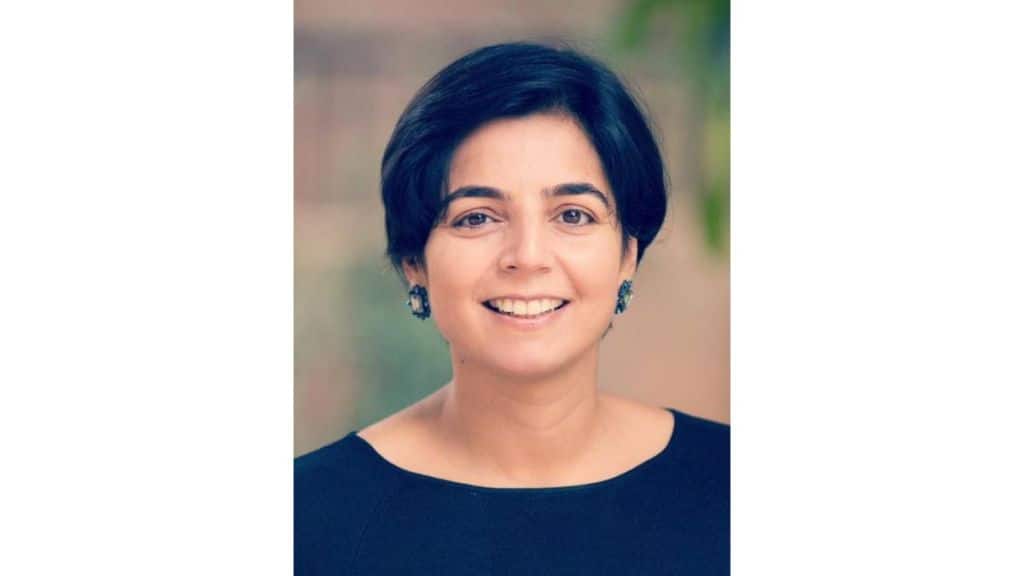 Convergence Energy Services Limited (CESL) CEO and MD, Mahua Acharya has resigned from her post and has also announced that she would like to resign from the company’s board. Acharya has requested for an appropriate resolution be passed in this regard.

As per PTI, in a letter to Vishal Kapoor, CEO of parent firm EESL, Acharya in her resignation letter wrote, “This is to convey notice of my resignation from the posts of Managing Director (MD) and Chief Executive Officer (CEO) of CESL, including the post of Head Convergence as was originally advertised. In line with contractual requirements, my last day will be January 13, 2023.”

During her leadership, CESL was able to float its first tender to deploy 5,690 electric buses under the National Electric Bus Program (NEBP), which aims for a nationwide deployment of 50,000 e-buses.

Also Read
How EVs are becoming a lucrative option for Private Equity Investors
Budget 2023: Expectations for automotive sector
VECV to focus on all possible drivetrains
Bauma Conexpo India to see participation from over 600 suppliers from 23 countries

Before CESL, Acharya worked in multiple countries with over 20 years of experience in green finance, renewable energy, and carbon markets. In her previous role, she was the Assistant Director-General of the Global Green Growth Institute, an intergovernmental organisation that consisted of 29 nations.

Acharya also served as the Managing Director of a carbon credit-based firm that delivered low-income Indian households with energy-efficient lighting. She also worked with the World Bank in Washington DC, in the early days of the carbon markets and the carbon fund industry.

Acharya has not stated the reason for her resignation, nor revealed future plans, however, we can expect her to take up a similar role in the same industry.