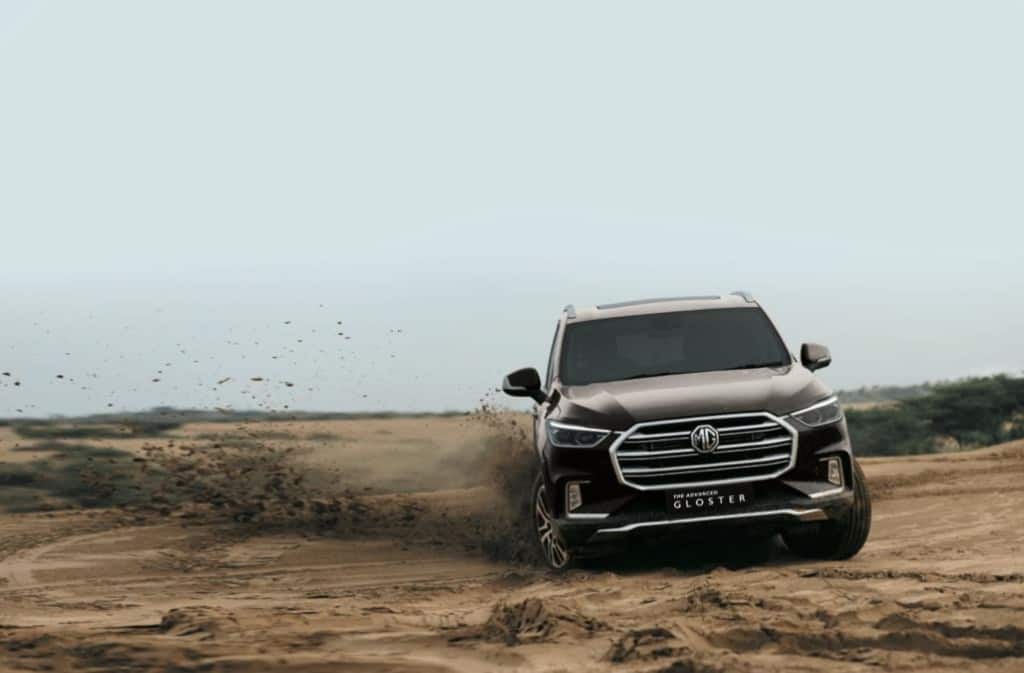 The carmaker, in a statement, said that the volatility in supply chains has affected the production but it is expected to improve from next month.

Morris Garages is also working to expand its electric vehicle portfolio with a new and affordable EV that it plans to slot in below the ZS EV. The model, expected to be launched in the latter half of 2022, is expected to be priced between Rs 10-15 lakh (ex-showroom). Furthermore, the company has plans to launch the Next-Gen Hector, which is due later this year.

MG India has recently launched the Advanced Gloster SUV priced at Rs 31.99 lakh, ex-showroom, with significant safety, style, and technological upgrades and said that it is hopeful that it expects the full-size SUV to boost the sales of the Gloster model.

The advanced Gloster features Advanced Driver Assist System (ADAS), door opening warning, rear cross-traffic alert and lane change assist. The SUV is available as a six and a seven-seater – getting two variants each.

While, on the mechanical aspects, the SUV mirrors the powertrain of the old model, it has, however, received cosmetic upgrades with a host of features such as the new i-SMART intelligent system, which offers over 75 Connected Car features like your phone can double up a remote control to operate the car’s audio, air conditioning and ambient lighting systems.