BMW launches the new X3 facelift in India for INR 59.9 Lakh, ex-showroom. The new BMW X3 facelift is available in two petrol options, while a diesel trim will make its debut later on for the Indian market. 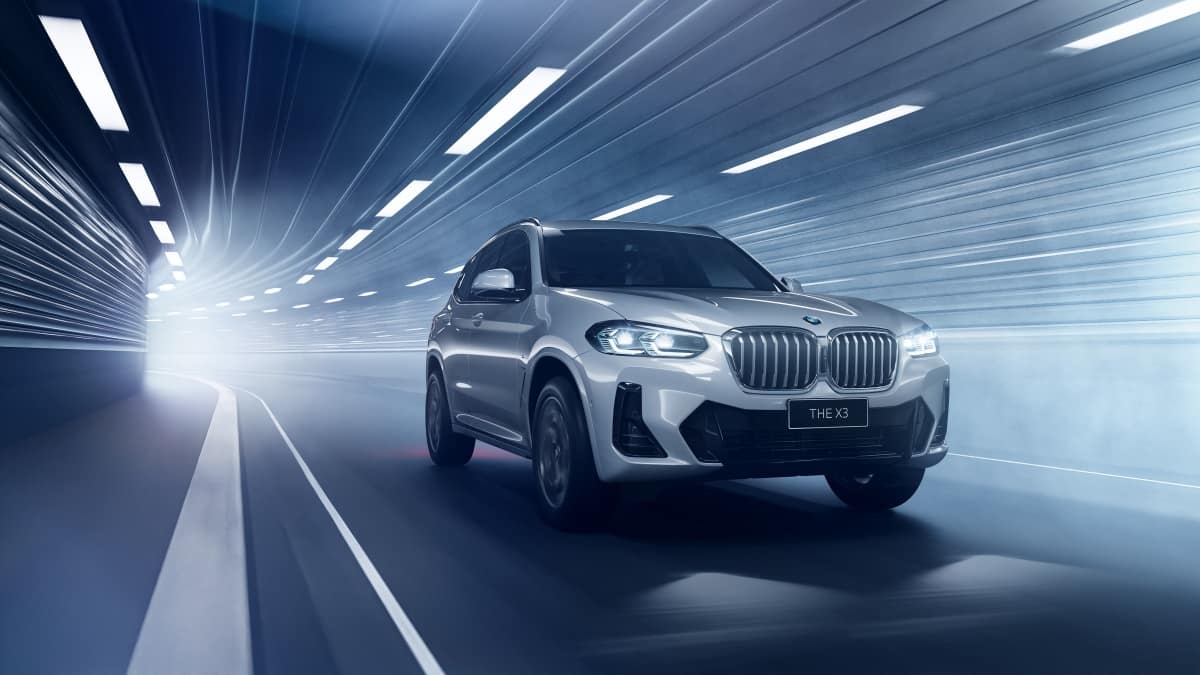 BMW launches the X3 facelift in India, priced at INR 59.9 lakh onwards, ex-showroom. The X3 facelift made its global debut in June last year and is on sale in two variants – BMW X3 xDrive30i SportX Plus and BMW X3 xDrive30i M Sport, the latter priced at INR 65.9 lakh – both powered by petrol engines. Bookings are open for the new X3, and BMW will launch the diesel version in India later on.

Commenting on the launch, Vikram Pawah, President, BMW Group India said, “The new evolved third-generation BMW X3 is here to continue the model’s trailblazing success in the premium mid-size SAV segment. The refreshed design and driving performance make BMW X3 a luxurious and practical car that is agile on and off-road. You will experience the unbeatable thrill and joy of a distinctive combination of powerful drive, sporty dynamics and comfort. With its independence and individuality, the new X3 packs in unlimited action and is meant for Everything x Everywhere.”

Powering the new 2022 BMW X3 facelift is a 2.0-litre petrol engine that makes 248 bhp and 350 Nm of torque with the help of an 8-speed automatic gearbox that drives all four wheels. BMW claims 0–100 km/h in 6.6 seconds and says that the X3 facelift will go on to reach a top speed of 235 km/h. The new X3 facelift competes against the Mercedes-Benz GLC, Audi Q5 Facelift, and the Land Rover Discovery Sport.