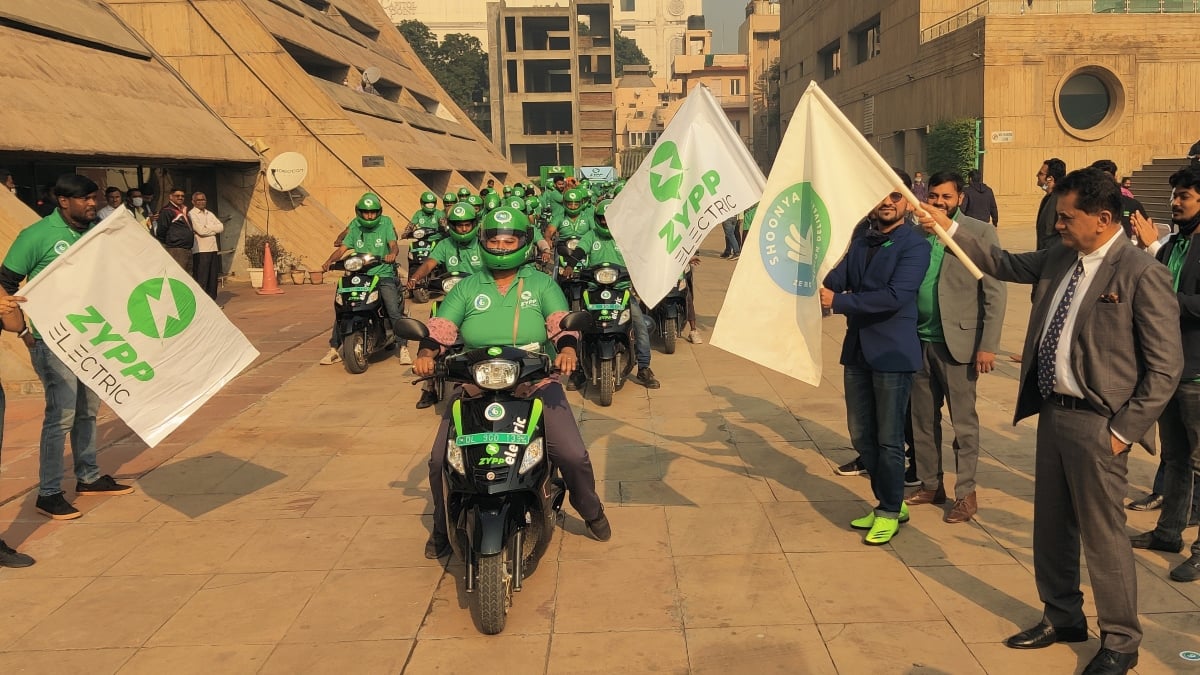 An acute shortage of gig economy drivers on app-based cab aggregators such as Ola and Uber is driving demand elsewhere into micro-mobility platforms that offer two-wheeler rentals, bike taxis and bike-sharing services. According to data collected from micro-mobility start-ups like Rapido, Yulu, and Zypp Electric, demand for their services has shot up by at least two to four times in the last year alone, outstripping demand prior to the pandemic.

Bike taxi and auto-hailing platform Rapido has seen a 2X-spike in demand this year, with daily rides outstripping supply in some cities. Rohit Rathod, head of operations, Bike Taxi & B2B, at Rapido, told FE the trend is seen in most metropolitan and Tier-1 cities like Bengaluru, Delhi-NCR, and Hyderabad. In April, Rapido had raised $180 million in its series D round of funding led by new investor Swiggy and others, marking a return of funding inflow into mobility start-ups which had stagnated post-pandemic.

“Prior to [the Covid-19 outbreak] in 2019, Rapido’s bike taxi platform had around 60,000 rides per day in Hyderabad. This has now increased by almost 2X to around 120,000 rides per day in this city alone. We still have a lot of potential to build up new supply, since we are currently able to service only 80% of all bike taxi ride requests in Hyderbad,” Rathod said.

Autorickshaw rides are also seeing a spike in demand from daily commuters. Rathod said Rapido’s auto-hailing service in Bengaluru alone currently operates over 100,000 rides per day, up from around 80,000 rides just eight months ago.

“Overall, our unique registration numbers have gone up from 800,000-900,000 sign-ups per month in 2020 to around 1.6-1.7 million per month currently. This is a huge indicator that we may need to scale up our supply in our top cities, and we are now acquiring close to 100,000 bike taxi captains on our platform every month to increase our supply base,” he said.

The majority of the demand for Rapido’s bike taxi service comes from metro cities, with 20% of the volume originating from non-metro cities such as Chandigarh, Coimbatore and Indore.

Electric vehicle-based scooter-sharing start-up Yulu has also witnessed a demand spike in most metro regions where it operates. In response to queries from FE, Yulu said it has witnessed healthy growth in both corporate and consumer segments as more people start returning to their work locations in H2 2022. Yulu is one of the most-funded start-ups in the mobility space, having raised over $25 million in financing from investors such as Bajaj, Rocketship.vc and Blume Ventures.

“Total rides taken every day on our bikes have gone up 40% from earlier this year to now. Our business sees mild and temporary spikes due to fluctuation in availability of cabs, but the overall demand is quite sustained and growing. Even repeat users have seen a 30% growth, with long-term rental subscriptions contributing to over 65% of our business,” said a Yulu spokesperson.

The company is also planning to deploy 100,000 EVs in the next year, with nearly 15,000 being infused into the market monthly. The company is also launching a purpose-built electric two-wheeler called ‘Dex’ for delivery, focused on gig economy workers.

“Owing to this increase in demand we have expanded and doubled our fleet from 2,500 e-scooters to 5,000 e-scooters in the past few months. We are planning to add another 5,000 vehicles to our fleet by Q3 2022, in addition to the partnership with Hero Electric to deploy 150,000 vehicles by the end of 2023,” said Akash Gupta, co-founder & CEO, Zypp Electric.

Zypp’s month-on-month sign-up rate has increased to almost 300%, mostly led by gig economy workers who are looking for alternative mobility options that are affordable when compared to fossil fuel-based two-wheelers.

“We plan to deploy 50,000 more fleets this year since we have been getting requests for onboarding and increasing our support to popular e-commerce, quick-commerce and service brands. Their interest in partnering with us is not just limited to vehicles but also for support in extending a fleet of gig economy workers owing to the shortages,” Gupta said.

Recently, consumer internet aggregators in the grocery and food delivery space have witnessed outages and delays in operations due to a shortage of gig economy workers. Commuters have highlighted poor cab acceptance rates on Ola and Uber starting this year, with social media platforms such as Twitter and LinkedIn rampant with similar complaints.

Grocery delivery and food delivery start-ups such as Zepto, Swiggy, Blinkit and Zomato have seen their delivery timings being extended, with some even witnessing temporary service outages. Last month, Swiggy’s parcel pick-up-and-drop service ‘Swiggy Genie’ was temporarily suspended in several cities as the company scrambled to keep up with the talent crunch across gig economy workers.