The Indian automotive industry is expected to see robust demand in July across all segments, except for the tractor segment, says a report by Emkay Global. 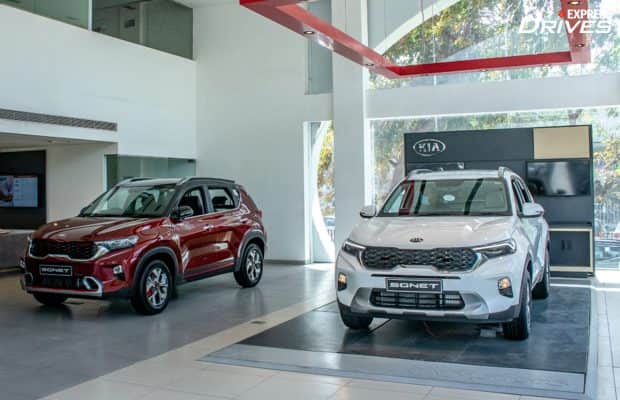 Image for representational purpose only.

The Indian automotive industry is expected to see robust demand in July across all segments, except for the tractor segment, says a report by Emkay Global.

For the month, the passenger vehicle segment is expected to see healthy demand driven by a large order book and ramping up of production by automakers. On the four-wheeler side, Maruti Suzuki India, Tata Motors, Mahindra & Mahindra are expected to clock growth of 8 per cent, 49 per cent and 28 per cent respectively.

The two-wheeler segment is expected to be in the green as higher production and inventory build-up at dealerships will help drive growth. Domestic sales for Royal Enfield is expected to grow by 35 per cent, TVS Motor Co and Hero MotoCorp are likely to see 6 per cent growth, while Bajaj Auto will clock 2 per cent growth.

Commercial vehicle sales is also expected to see an upward trend. The only negative expectation is from tractor volumes, as they are likely to see a decline due to a high base and uneven spread of the monsoon.

Commercial vehicles should remain in an uptrend, with robust growth in passenger and cargo segments. E-way bill trends indicate better freight availability compared with last year, Emkay Global said. The brokerage firm said it expects a positive 58 per cent year-on-year growth in domestic sales for Ashok Leyland, 55 per cent for Eicher Motor-Volve Eicher Commercial Vehicle, 42 per cent for Tata Motors, and 13 per cent for M&M in the domestic market.

The report suggests that the tractor segment is likely to see a decline due to a high base and uneven spread of the monsoons, it expects a 13 per cent decline in domestic volumes for Mahindra & Mahindra and 16 per cent for Escorts.