Though many industry stakeholders had expected the price rise to take the sheen off demand for CNG vehicles, the preference for the same continues given the lower running costs and improved availability of the gaseous fuel. 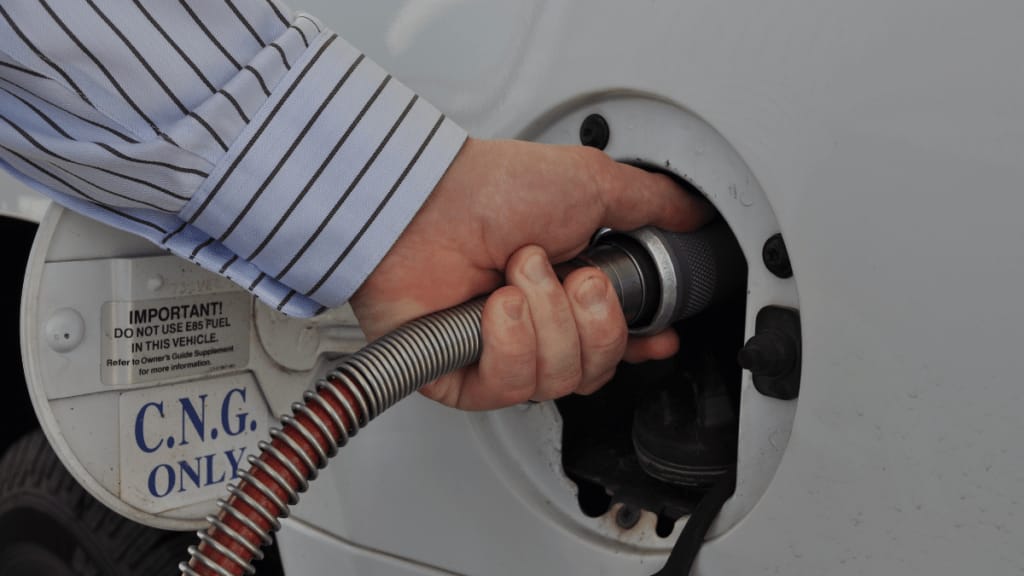 CNG prices have jumped nearly 70 percent in the last year. Despite the hike in prices, CNG continues to be a popular choice for cars in the fleet segment but now also for private car owners.

Historically when it comes to CNG vehicles, Maruti Suzuki India was the first OEM to introduce factory-fitted models. It comes as no surprise that it also has the most offerings in the CNG portfolio. But nonetheless, while companies like Tata Motors and Hyundai Motor India are introducing CNG models, Toyota Kirloskar Motor became the fourth company to introduce CNG variants in India. It is also important to note that auto major like Volkswagen Group and Kia India is also closely looking at the CNG vehicle demand.

Though many industry stakeholders had expected the price rise to take the sheen off demand for CNG vehicles, the preference for the same continues given the lower running costs and improved availability of the gaseous fuel.

The passenger vehicle segment clocked sales of more than 25,94,665 units in April-October 2022. From the start of the year, the number of CNG vehicles sold has crossed its previous peak and counting, this is in spite of the almost doubling of CNG prices from last year. It is important to consider that there are more than 50 different passenger vehicles sold in the country, of which only around 15 models have a CNG variant.

Shashank Srivastava, Executive Director at Maruti Suzuki India in a recent interaction, “CNG model share in the new launches indicates the market appetite.” He further added that though the price increase in CNG had some impact it was not huge and bookings for recent CNG model launches have been encouraging. CNG models now comprise nearly 24 percent of new car sales,” said

While there was the initial challenge of uniform availability of CNG across geographies, that is now being addressed by the government’s aggressive plan to expand the coverage. The number of CNG stations in the country has grown from a handful to around 4,500 in 2022 and are projected to reach 10,000 by 2026 and surpass 12,000 by 2029.

Industry observers believe while the transition to electric vehicles is inevitable, gaseous fuels will have a bigger role to play in the medium term. If one looks at the case of Maruti Suzuki India as an example, demand for CNG models has jumped almost 3x in the last few years. And with OEMs introducing new CNG variants, the gaseous fuel’s share will very well rise in the market.