Auto ancillaries revenue to scale up in FY23, says ICRA 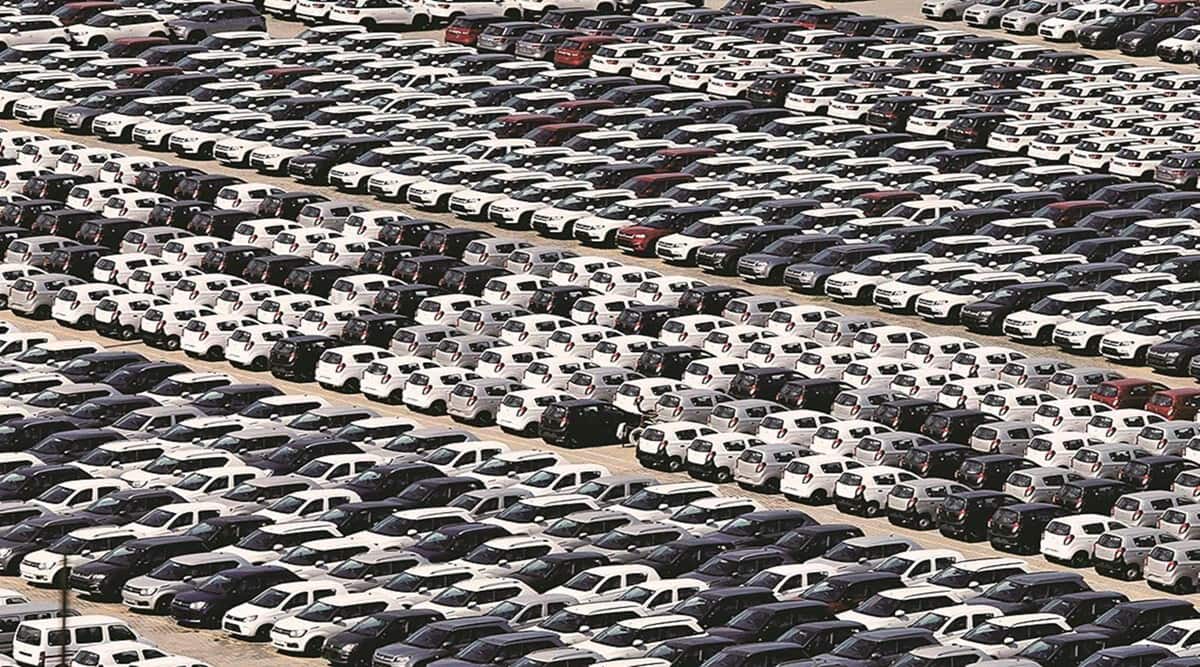 Auto ancillaries’ revenues are expected to grow 8-10 per cent in 2022-23 on the back of stable demand and likely easing of supply-chain concerns in the second half of the year, ICRA said on Monday.

At the same time, the sector’s coverage metrics are also likely to remain comfortable in 2022-23, benefitting from healthy accruals and relatively low incremental debt funding requirements, the rating agency said in a release.

In the last fiscal year, 31 auto component companies with cumulative revenues of over Rs 1,75,000 crore had registered a 23 per cent year-on-year growth in revenues, driven by domestic original equipment manufacturers (OEMs), replacement, export volumes, and pass-through of commodity prices.

Though the growth came on a relatively low base of FY21, the actual revenue expansion was better than ICRA’s estimates, partly on account of better-than-expected exports and an increase in realisations to pass on the impact of higher commodity inflation and freight costs, it said.

ICRA’s estimation of operating margins for FY2022 had factored in operating leverage benefits.

However, the unprecedented inflation in raw material costs and freight costs in H2 FY2022 (October-March )and the inability to pass on the same completely and in a timely manner impacted the profit margins in the previous fiscal year, according to the release.

It added that operating margins for the sample 31 auto component companies in FY2022 were the lowest in the last five years.
“ICRA expects auto ancillaries’ revenues to grow by 8-10 per cent in FY2023, supported by stable demand as well as the expected easing of supply-chain related issues in H2 FY2023.

“Over the long-term, premiumisation of vehicles, focus on localisation, improved exports potential and EV opportunities, resulting in higher content per vehicle, would translate to healthy growth for auto component suppliers, in our view,” said Vinutaa S, Vice President, and sector head at ICRA.

According to her, auto ancillaries have displayed adequate liquidity positions, especially across tier-I and tier-II players.
ICRA expects the coverage metrics for this sector to remain comfortable going forward as well, aided by healthy accruals and relatively low incremental debt funding, she stated.

The estimated revenue growth for the sample in FY2022 was constrained by factors like semiconductor shortage issues, muted two-wheeler and tractor demand, and the impact of geopolitical developments on international business, she said.
“However, the industry’s actual revenues were supported by healthy exports and better realisations. ICRA’s sample of 30 companies (excluding a large auto component supplier) reported operating margins of 10.6 per cent for FY2022, 10 basis points lower on a Y-o-Y basis, and 40 basis points lower than projections,” she added.

Uncertainties on the supply-chain front and cost inflation resulted in auto ancillaries stocking higher inventory, with inventory levels for the sample being the highest as of March 31, 2022, compared to the last four years.

Nevertheless, the working capital intensity remains comfortable, at sub 10 per cent levels, according to Icra.
It highlighted that operating profits for the sample were higher in the previous fiscal year when compared to FY2020 and FY2021, aided by healthy revenues, despite a marginal dip in operating margins.

ICRA said while debt levels increased with rising in working capital intensity, the improvement in operating profits resulted in comfortable debt coverage indicators for the industry.

It also said the Capex spend of the auto ancillary sample for FY2022 as a proportion of their operating income was 5.9 per cent, lower than the pre-COVID levels of over 7.5 per cent, which was in line with ICRA’s estimates.

Going forward, the recently-announced PLI scheme will contribute to accelerating Capex over the medium-term besides investments by new entrants in the EV segment, it said, adding, that most auto ancillaries rated by Icra are in investment grade, reflecting a healthy credit profile.