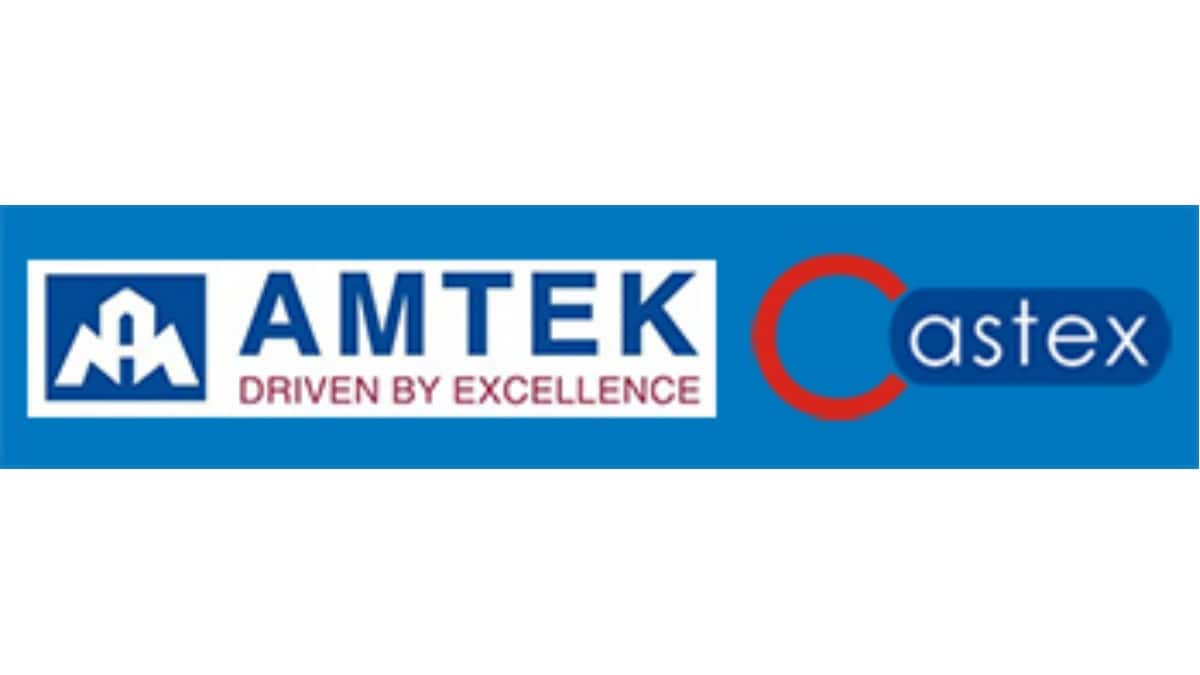 Bankrupt auto component manufacturer Amtek Auto allegedly diverted bank loans to several related parties between 2015 and 2017, sources told FE. The auto component maker was among the earliest lot of companies that were sent to bankruptcy courts for resolution in 2017.

According to a transaction audit report by EY, for several potential related party transactions, the company could not produce underlying invoices or related documents. FE has reviewed a copy of the document.Last month, the ministry of corporate affairs (MCA) moved the Chandigarh bench of the National Company Law Tribunal (NCLT) seeking a probe by the Serious Fraud Investigation Office (SFIO) into the company in order to recover `2,320 crore from its promoters.

For instance, loans and advances of `363.98 crore, the EY report showed, were made to 10 potential related parties between October 1, 2015, and July 24, 2017. The audit report said that no underlying supporting documents were made available by Amtek Auto for these loans and advances, and no interest income was recorded against them.

In certain instances, the company’s ledger accounts indicated that loans worth `75.26 crore were potentially given to meet principal and interest liabilities of the related parties. Some of the alleged related party transactions involving payables and receivables were adjusted against the heads ‘exempt purchases’ and ‘exempt sales’, respectively.

Yet, there were no underlying supporting documents available to ascertain movements of goods against such transactions. The total amount adjusted under ‘exempt purchases’ and ‘exempt sales’ added up to `141 crore and `272.98 crore, respectively, for nine related parties. Amtek Auto was one of the companies named on the Reserve Bank of India’s (RBI) first list of 12 large non-performing assets (NPAs) mandated for resolution under the Insolvency and Bankruptcy Code (IBC). As per documents put out during the course of the resolution process, Amtek Auto owed its financial creditors `12,322 crore.

Its group companies Castex Technologies and Metalyst Forgings owe lenders another `11,150 crore. In December 2021 the Supreme Court said that Deccan Value Investors’s resolution plan for Amtek Auto must be implemented within four weeks. Emails sent to EY and Amtek Auto’s resolution professional Dinkar Venkatasubramanian remained unanswered till the time of going to press.

The transaction audit report by EY cites several instances of unaccounted fund transfers from Amtek Auto to potential related parties. It states that public domain searches on the email IDs, addresses and directorships of the related parties disclosed in the financial statements indicated additional parties which may be potentially related to Amtek Auto, referred to as AAL.

“Subsequently, a list of 127 parties-which were potentially related to AAL was made available by AAL. The list included 33 related parties which were disclosed in financial statements of AAL,” the report said.As against transfers worth `1,206 crore made by Amtek Auto to various parties, including those related to the company, it could produce invoices worth just `80.31 crore. A review of these indicated that invoices amounting to `30.75 crore had Amtek Auto’s stamp mentioning date and time of receipt and mode of transport and invoices amounting to `35.57 crore were not stamped.