“As far as hiring in R&D is concerned we are going for major hiring, especially this year, but there is also another area which we have looked into very deeply and that is upskilling the current engineers within R&D.” 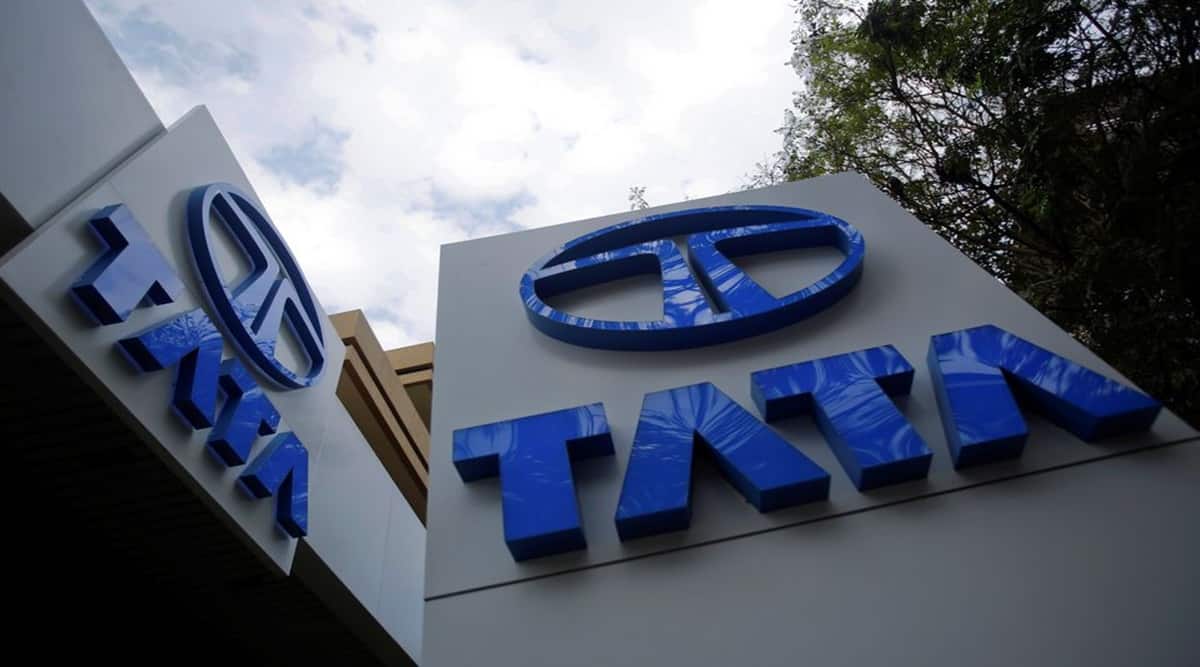 Tata Motors, in their bid to scale up capabilities across the different business verticles, is all ready to strengthen the R&D with new recruitments. The company would also focus on upskilling the human resource this fiscal year. For the electric vehicle segment especially, the automaker intends to enhance its expertise in the vehicle architecture and battery packs, along with the other areas.

Shailesh Chandra,  president – Passenger Vehicle and Electric Vehicles, Tata Motors said, “As far as hiring in R&D is concerned we are going for major hiring, especially this year, but there is also another area which we have looked into very deeply and that is upskilling the current engineers within R&D.”

Chandra added further, “There is a lot of collaboration which will happen with various Tata companies, including JLR. So capabilities will not be only limited to within Tata Motors but also seeing the opportunities of synergies with JLR as well as other Tata companies, which have a lot of capability in the area of software. So, these are the areas where we are focusing on.”

Answering an inquiry, he said, “We have really looked at each of the segments in CVs as well as PV, fleet as well as the personal segment, and we are trying to see where potential synergies can be in the area of the motor as far as in the area of batteries, especially the chemistry that we would like to choose, the form factors and as well as the CE rating because of the fast-charging capability and all.”

The auto major has before as well witnessed convergences within the small commercial vehicles, the fleet segment, and PVs. The company has been lately indicating its plan to expand year after year, varying according to the areas of synergies and the areas where there is room to try different approaches.

The company started the EV business where initially there was a system of hiring offline arrangements of fitting the EV powertrains, often resulting to capacity issues. And then the gradual improvements, now the automaker is capable enough with an integrated main assembly line which makes it possible to fully convert ICE to an EV, without any internal capacity issues.

“So as far as capacity is concerned, we are absolutely on track, something which is really stopping, also restricting us to unleash the full potential of demand that is out there is the issue of semiconductors,” added Chandra.

Tata Motors, going forward has a very comprehensive plan based on volume projections and on the productions front.