Adani cuts down price of CNG upto Rs 4.7 on back of improved supply

Adani Total states that market-linked imported RLNG (Regasified Liquefied Natural Gas) has been subject to volatile and significantly higher international prices and on its part, it didn’t pass-through the full increase in the price of RLNG or UBP to take care of consumer interest. 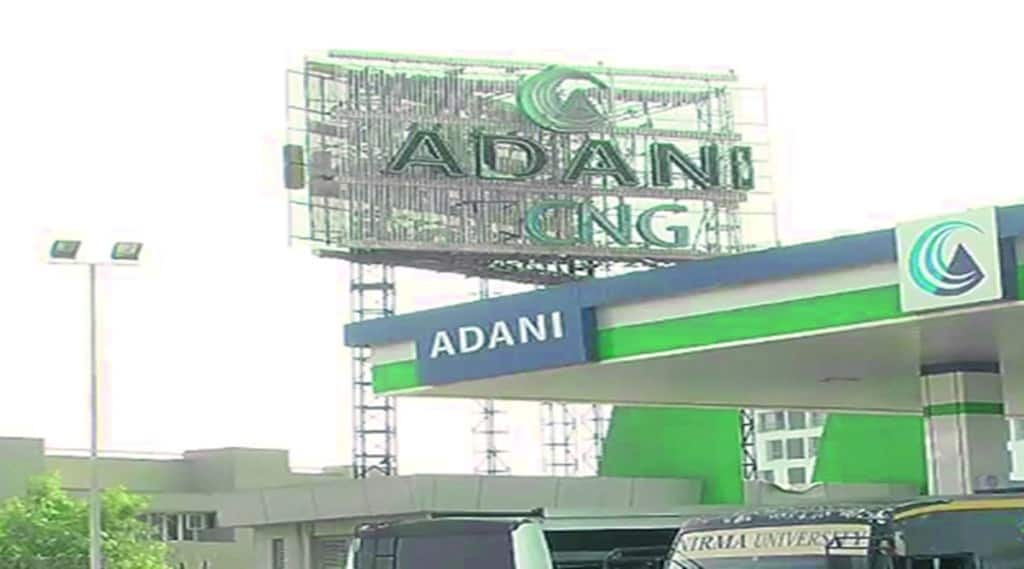 There is a slight improvement in the supply of natural gas by the government of India to city gas distribution company, and Adani Total Gas joined the list of companies passing on the benefit to the end-users.

The company has revised its CNG rate down by Rs 4.7 per kg, on the back of the recent decision by the Union Ministry of Petroleum & Natural Gas to increase the allocation of domestic gas. The Unified Base Price (UBP) applicable for CNG and home Piped Natural Gas (PNG) have been revised downward too in sync with easing supply.

With this intervention, the retail price of CNG at Adani Total Gas is ranging between Rs 70.71/kg at Cuddalore in Tamil Nadu toRs 98.26/kg at Chittogarh in Rajasthan. Less than a week ago, Mahanagar Gas too passed on a reduction of Rs 6/kg on CNG.

Adani Total states that market-linked imported RLNG (Regasified Liquefied Natural Gas) has been subject to volatile and significantly higher international prices and on its part, it didn’t pass-through the full increase in the price of RLNG or UBP to take care of consumer interest.

The recent intervention by the government of India has helped the CGD (city gas distribution) industry to moderate prices of CNG and home PNG to the end-consumers to a certain extent. In a statement, Adani Total Gas said that the reduction in gas prices has come into effect from August 17, across 19 geographical areas it covers.

Interest in CNG-powered vehicles is also increasing across the automotive industry. In fact, in addition to Maruti Suzuki India, Tata Motors and Hyundai India, many other OEMs are too exploring launching models with the option of CNG variants. For Maruti Suzuki, sale of CNG variants accounted for 40 percent of its demand. In fact, in FY2022, almost 17 percent of Maruti’s total car sales comprised of CNG vehicles and more than 30 percent of the sale of those models that offered CNG variants. Nearly 9 of the total 16 Maruti models on offer have CNG option for consumers. According to a Nomura Research Institute report released in May, rising fuel costs and prohibitively expensive electric vehicles are making compressed natural gas (CNG) “a welcome relief and alternate fuel” for mobility for Indian consumers.