Worth a watch: Films based on the lives of sex workers

The takeaway from Chandni Bar is that no matter how hard a woman working as a sex worker works to give her children the life she never had, they would somehow be dragged into the darkness. 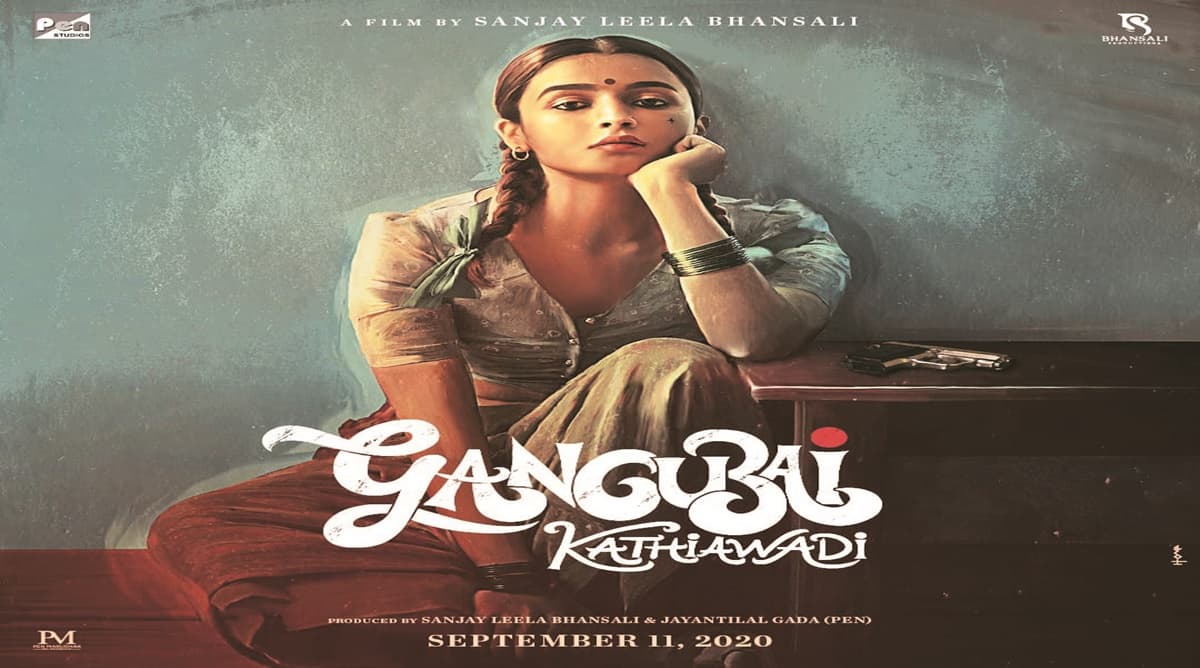 The 2022 film by Sanjay Leela Bhansali is a biographical drama inspired from the life of Gangubai Harjivandas, also known as Gangubai Kothewali, on whose life the book Mafia Queens of Mumbai by S Hussain Zaidi was based.

The Supreme Court’s recent ruling that sex workers cannot be harassed and arrested has recognised sex workers as a profession. It said the women deserve dignity. We bring you movies based on the lives of sex workers worth a watch.

Begum Jaan is a period film that came out in 2017. Produced by Mukesh Bhatt, Vishesh Bhatt and Play Entertainment, the film stars Vidya Balan who plays the lead role of a brothel’s head. It is set in the post-independence era and is a remake of Bengali film Rajkahini. In the film, the sex workers are shown suffering a declining business amid the Partition. Their house was divided along the Radcliffe Line during the partition and eventually burned down.

Also Read
Actor Meena, who has starred in several South Indian movies, lost her husband to lung infection; tributes pour in
‘Treading a thin line’: Bollywood’s atmosphere is restrictive, we are fragile, says filmmaker Anurag Kashyap
‘Rocketry: The Nambi Effect’ hits theatres; expected to grow via word of mouth
‘Our baby…coming soon’ – Alia Bhatt’s pic with husband Ranbir Kapoor is EXACTLY what you think! And it’s okay to cry

The 2022 film by Sanjay Leela Bhansali is a biographical drama inspired from the life of Gangubai Harjivandas, also known as Gangubai Kothewali, on whose life the book Mafia Queens of Mumbai by S Hussain Zaidi was based. The film also stars actors Shantanu Maheshwari, Vijay Raaz, Seema Pahwa and Ajay Devgn. In the film, a young and ambitious Ganga leaves her house with her lover to chase her dreams of becoming an actor. However, her lover pushes her into flesh trade where she is forced to give up her dreams. She eventually becomes the president of Kathiawad and saves girls who are forcefully pushed into flesh trade.

Tabu and Atul Kulkarni-starrer Chandni Bar is a sad reality check on the lives of sex workers. The takeaway from the film is that no matter how hard a woman working as a sex worker works to give her children the life she never had, they would somehow be dragged into the darkness. In the film, Tabu is raped by her uncle and forced to become a bar dancer. She marries a gangster and they have children. He is killed by cops. Her daughter too is forced to walk down her mother’s path and becomes a bar dancer.

Mandi by Shyam Benegal came out in 1983 and stars Smita Patil, Shabana Azmi and Naseeruddin Shah. It is based on the Urdu short story Aanandi written by Ghulam Abbas and tells the story of a brothel. In the film, the establishment of the brothel of Rukmini Bai (Shabana Azmi), is put at risk when one of its sex workers has an illicit affair. The film won the National Award for Best Art Direction in 1984. The film was also invited to the Hong Kong International Film Festival, London Film Festival and Los Angeles Exposition. The film also comes across as a political allegory that also speaks of lust and sexual pleasures.

Salaam Bombay! is a 1988 peak into the dark underbelly of Mumbai, the life in slums, the prostitution rackets, drug peddlars, all thriving in the crowded and bustling city. The film, co-written and co-produced by Mira Nair, is a story of Krishna, a child living in the slums, who is asked to not return without earning Rs 500 per day. In search of work, he wanders off and lands at a red-light area. There he comes across Rekha, a prostitute, who is annoyed at having to raise their young daughter in a brothel. He also becomes infatuated with Sola Saal, a young virgin girl, who has recently been sold to the brothel and is resisting the profession.

The Hindi drama that released in 2007 stars Rani Mukerji, Konkona Sen Sharma, Abhishek Bachchan, Jaya Bachchan and Kunal Kapoor, among others. The film portrays how many girls choose the profession due to lack of education and poverty. In the film, Badki (the elder sister) becomes an escort to support her poor family and to ensure that her little sister completes her education. Though her mother is aware of it and is pained by it, she hardly intervenes fearing an end to the steady flow of income. When the younger sister is set to get married, Badki decides not to attend the wedding in fear of shame and being recognised. However, when Chutki, the younger one, finds out, she ensures that her sister attends the wedding and feels sorry for the sacrifices she has had to make. She encourages her to think of herself first.