The show was embroiled in controversies over questions asked and remarks made by guests several times. 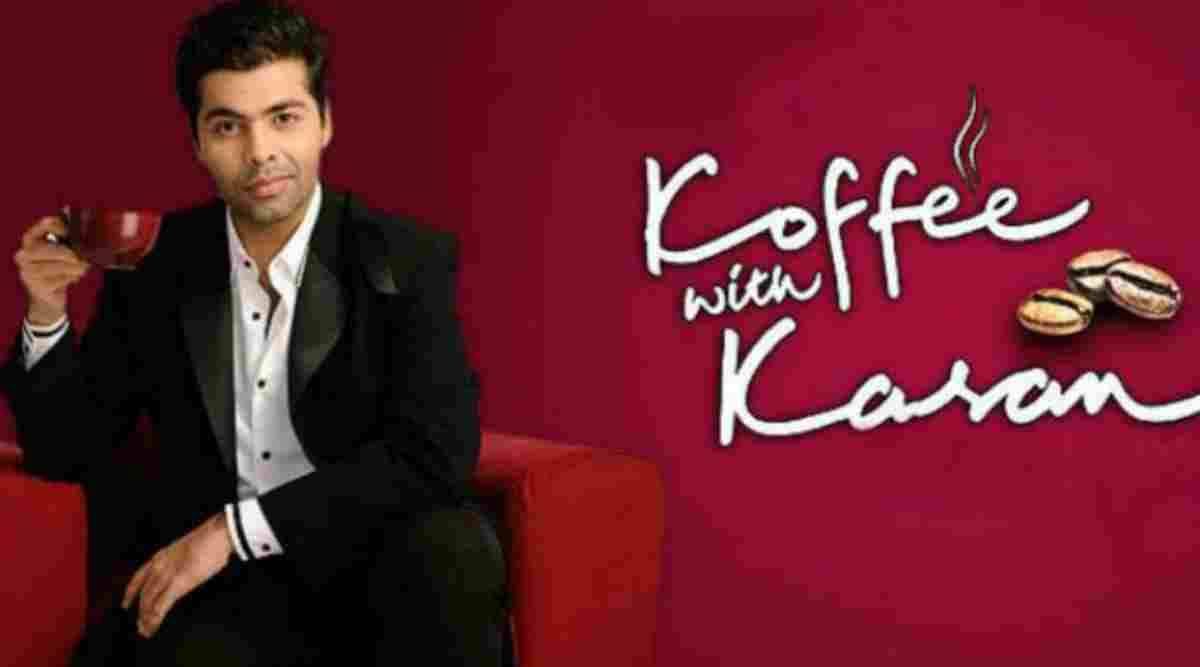 Celebrity talk shows are a great platform for a tête-à-tête with celebrities and getting to know them up close and personal but Koffee with Karan went a few notches higher where celebs were seen spilling beans sans inhibitions. The show over the years became akin to a gossip magazine and Karan Johar with his connections to stars and giving his name to it became its irreplicable host.

Every episode of the talk show in the past has been a truckload of information and the personal lives and at least one hair-raising moment.  So, when the filmmaker recently shared that the show is not returning on TV, many Bollywood buffs were crest-fallen until he cleared the air that it will be steamed on Disney+Hotstar only.

Nevertheless, the show was embroiled in controversies over questions asked and remarks made by guests several times. Here are some of the instances that continue to conjure in our memory still.

The episode with cricketers Hardik Pandya and KL Rahul

This infamous episode was criticized so much that it had to be taken off the air. The incident happened last season when the costs revealed how they used to pick up girls. Their remarks about women received a lot of backlashes, followed by BCCI dropping them for a few games. The cricketers later apologized. For their remarks

When Kangana Ranaut dropped the N-Bomb

Kangana Ranaut’s debut in Koffee with Karan was quite eventful. It was in this episode that she accused Karan of being a “flag bearer of nepotism”, leaving the ace direct out of words. She dropped several truth bombs, another one calling Shahid a‘ moody actor’

The episode put to rest media reports suggesting a cold war between Kareena Kapoor and Priyanka Chopra. The show earned TRP over viewers expecting some onscreen cat-fight especially after in the third season of the show, Kareena asked Karan, “Where did PC get that accent from?” and in the following season, Priyanka appeared on the show with Shahid Kapoor, Kareena’s ex at that time, saying, “I get my accent from the same place her boyfriend does.” indicating Saif

Both of the actresses who at different points were reportedly dating Ranbir Kapoor took digs at him, making it one of the most controversial episodes. Deepika said Ranbir “needs to work on his boyfriend skills.” When asked which product the actor should endorse, Deepika answered ‘condoms.’

Emran Hashmi on Shraddha and Aishwarya

Emran Hashmi too made some hair-raising opinions. During the rapid-fire round, when Karan asked the actor to say the first thing that came to his mind when naming certain actresses. For Aishwarya Rai Bachchan, Emraan said ‘plastic.’ As for Shraddha Kapoor, he said she should probably eat something.