Vikram Gokhale, 77, has been undergoing treatment at the Deenanath Mangeshkar Hospital here for the past few days following health complications. 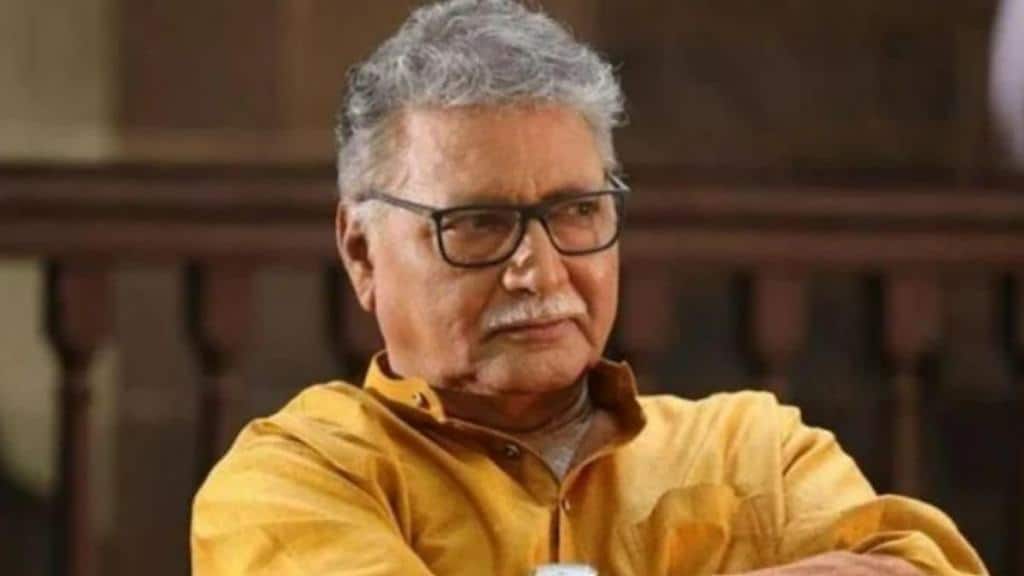 The health of veteran actor Vikram Gokhale has slightly deteriorated and he continues to be on ventilator support, the authorities of a city-based hospital, where he is undergoing treatment, said on Saturday.

Gokhale, 77, has been undergoing treatment at the Deenanath Mangeshkar Hospital here for the past few days following health complications.

“Noted actor Vikram Gokhale continues to be on ventilator support and (his health has) slightly deteriorated further. He is back on BP support medication,” said Shirish Yadkikar, spokesperson of the hospital. Gokhale, an artist equally at home in theatre, television and movies, has acted in several Marathi and Bollywood films, including the Amitabh Bachchan-starrer “Agneepath” (1990), “Bhool Bhulaiyaa” (2007), “Natsamrat” (2015) and “Mission Mangal” (2019). His latest release is the Marathi film “Godavari”.