Vicky Kaushal’s Sam Bahadur to be released in theatres next year; Watch teaser

Vicky Kaushal drops the first teaser of his upcoming film in Sam Bahadur. The film is based on the life of Field Marshall Sam Manekshaw. 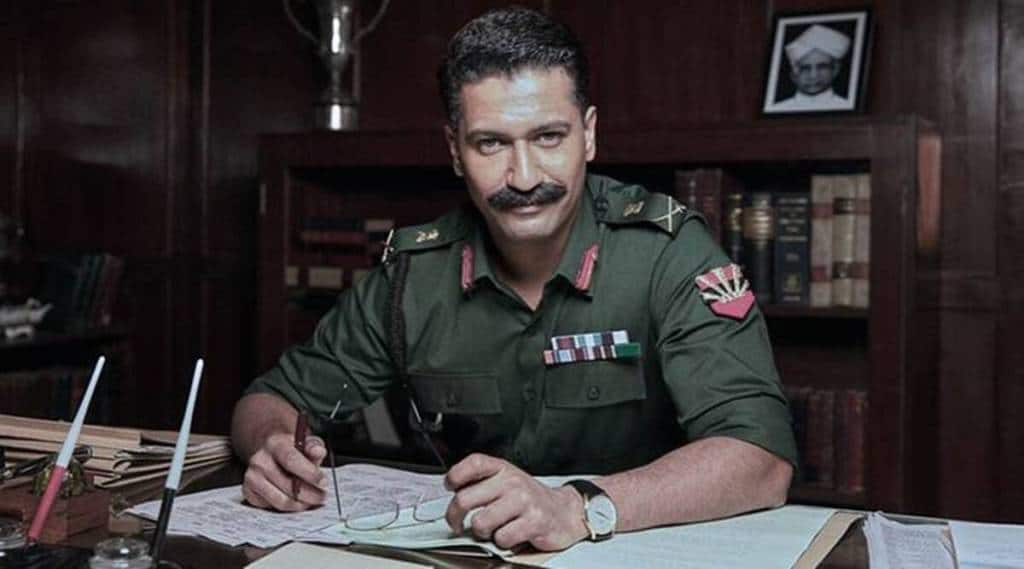 Sam Bahadur Teaser: Vicky Kaushal has taken to social media to release the first teaser of his upcoming film Sam Bahadur. Produced by Ronnie Screwvala, the much anticipated Meghna Gulzar directorial Sam Bahadur, is set to release in cinemas on December 1, 2023. For the unversed, Sam Bahadur is the biopic of Field Marshal Sam Manekshaw.

In the teaser, Vicky Kaushal can be seen wearing the uniform and walking through his troupe as they make way for his exit. The actor looked powerful during the walk despite his face not being visible on camera. Sharing the video, Vicky wrote, “365 days to go… #Samबहादुर in cinemas 1.12.2023.”

The film has been a topic of conversation with Vicky Kaushal’s uncanny resemblance and realistic portrayal of Sam since the time it was announced and now, with makers dropping its release date, it is set to create more excitement.

Sam Manekshaw’s Army career spanned over four decades and five wars. He was the first Indian Army officer to be promoted to the rank of Field Marshal and his military victory in the 1971 Indo-Pak war led to the creation of Bangladesh.

Speaking about the film, Vicky Kaushal said in a statement, “I am fortunate to portray the role of a real life hero and patriot who is still remembered and loved for his contributions to our country. There is a lot to learn and take back as an actor. With the amount of prep and hard work the whole team has put in. I am sure the audiences will be thrilled to watch Sam’s mesmerising journey to make India what it is today.”

Fatima Sana Shaikh said, “It’s a huge honour to be a part of such an inspiring story of one of the greatest war heroes of our nation. I hope those who haven’t heard of Sam Manekshaw will remember him forever once they watch Sam Bahadur”.

Sanya Malhotra added, “Playing the part of Silloo, who has been Sam’s support system right through his journey, is an absolute Honour. This is the first time I am sharing the screen with Vicky and being directed by Meghna Gulzar, my best endeavour would be to do justice to my part and to the film”