Cricketer Rishabh Pant and Actor Urvashi Rautela reportedly dated each other in 2018 but their relationship ended on a bitter note. 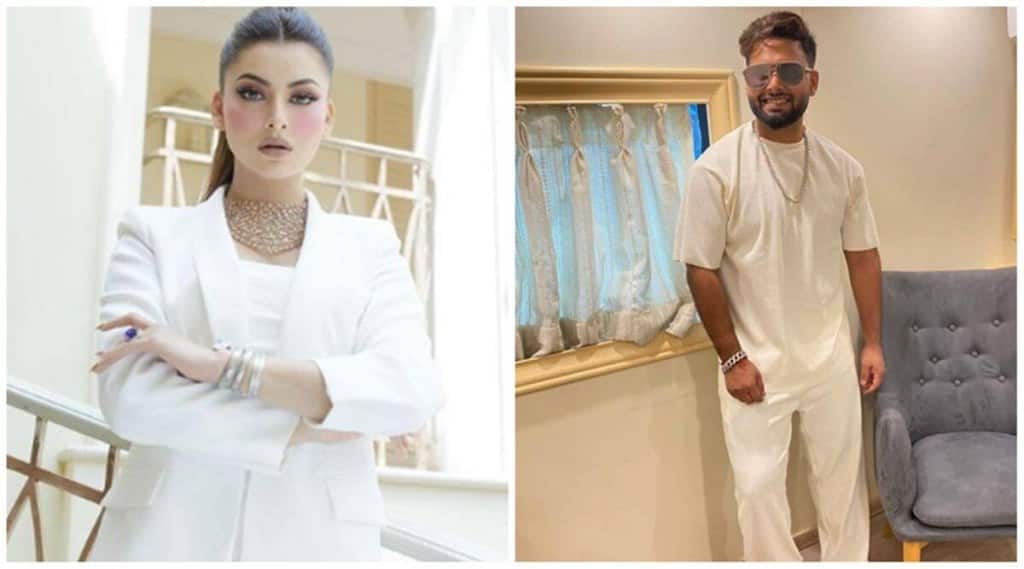 Actor Urvashi Rautela and cricketer Rishabh Pant are once again making headlines. In a recent interview, the former claimed that ‘RP’ once waited for her for hours at a hotel lobby. However, soon after, Rishabh posted a story on his Instagram without naming her.

On Thursday, Rishabh took to Instagram and wrote, “Mera picha chorho behen.” He deleted the post minutes later. This came after Urvashi narrated an incident where someone waited all night to meet her. In a recent interview with Bollywood Hungama, the actor said, “I was shooting in New Delhi and I arrived at night. Quickly I had to get ready because actresses need more time to get ready. So, Mr RP came to the hotel lobby and wanted to meet. Ten hours passed and I fell asleep.”

She added, “I couldn’t attend any calls and when I woke up I saw 16-17 missed calls and I felt so bad that someone was waiting for me and I couldn’t meet them. I told him we’ll meet when you come to Mumbai. We met in Mumbai but a huge drama happened with the paps and all.”

Also read: Laal Singh Chaddha: Here’s how much Aamir Khan, Kareena Kapoor Khan, and others charged for the film

Soon after the interview, Rishabh took to Instagram to write, “It’s funny how people lie in interviews just for some meager popularity and for hitting the headlines. Sad how some people are so thirsty for fame and name. May God bless them “#merapichachorhoBehen #Jhutkibhilimithotihai.”

For the unversed, Urvashi and Rishabh were allegedly dating each other in 2018. They broke up and their relationship ended on a bitter note. However, there is no confirmation about the same.

Urvashi was last seen in the Telugu actioner ‘The Legend’ and cricketer Rishabh Pant has been named as the brand ambassador of Uttarakhand by Chief Minister Pushkar Singh Dhami.