‘They cast me in films because they get an extra star in reviews, that star is me,’ quips Vijay Varma in his roast

With Darlings now released, Vijay Varma has an exciting slate of projects ahead including Dahaad with Sonakshi Sinha, The Devotion of Suspect X with Kareena Kapoor Khan, Sumit Saxena untitled next, and Mirzapur 3. 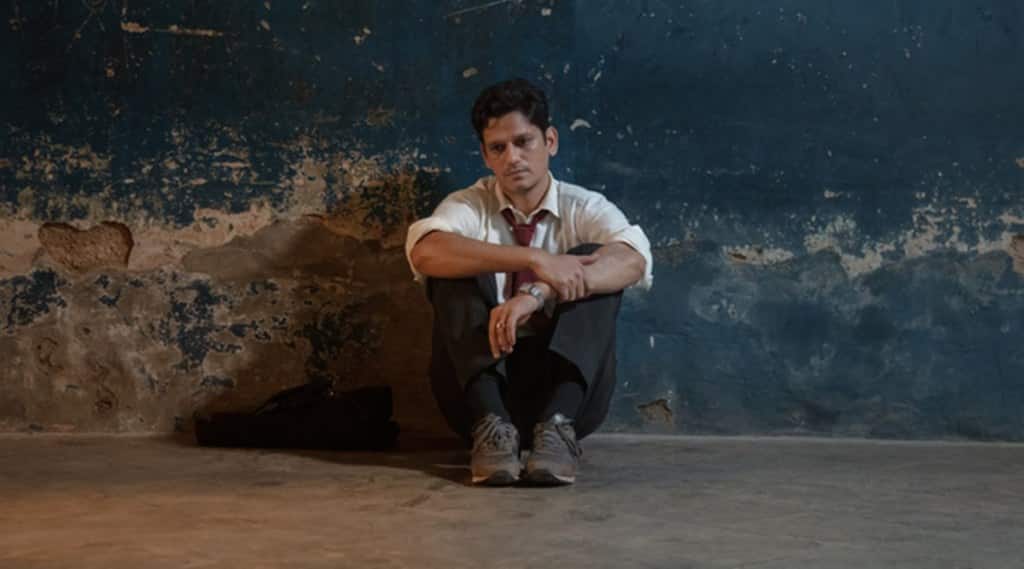 Vijay Varma is undoubtedly one of the finest actors in the Hindi film industry and he has managed to win the hearts of the audiences and the critics for his appearance as Hamza in his latest film ‘Darlings’ opposite Alia Bhatt.

In a recently held roast session — The Roast of Vijay Varma by the streaming giant Netflix, the actor-comedian spoke about how he is not considered a star or how he is not even visible on posters despite being key to the film. In his most humorous style, Vijay Varma said, “You all have watched ‘Darlings, haven’t you? It’s true. My face is not on the posters or it’s hidden somewhere. But in scenes, this face becomes unforgettable”. He further quips in his witty style, saying “All of them say that I am not a star. I’m not a star. They cast me in movies to get that extra star in the reviews, that star is me.”

With a record-breaking opening, Darlings was the highest viewed non-English Indian original Film with the highest global opening, as it clocked 24 million viewing hours. It maintained its consistency following the record-breaking of the film and performers like Vijay Varma, Alia Bhatt, and Shefali Shah. While Vijay got a lot of hate in his DMs for playing the alcoholic and abusive husband Hamza he also got unanimous rave reviews for his top-notch performance.

In the film, Badru (Alia Bhatt) hopes her volatile husband (Vijay Varma) will reform if he stops drinking. However, when his rage goes too far, she and her mother (Shefali Shah) boldly, albeit clumsily, seek revenge.

Vijay Varma made his acting debut with Raj Nidimoru and Krishna DK’s short film titled Shor. He has worked in several films like Chittagong before he got his breakthrough with the 2016 film Pink. The actor has since bagged several interesting roles and been appreciated for his work as well. He has worked in Gully Boy, Super 30, Bamfaad, Baaghi 3, Ghost Stories and Hurdang.

With Darlings now released, Vijay Varma has an exciting slate of projects ahead including Dahaad with Sonakshi Sinha, The Devotion of Suspect X with Kareena Kapoor Khan, Sumit Saxena untitled next, and Mirzapur 3.