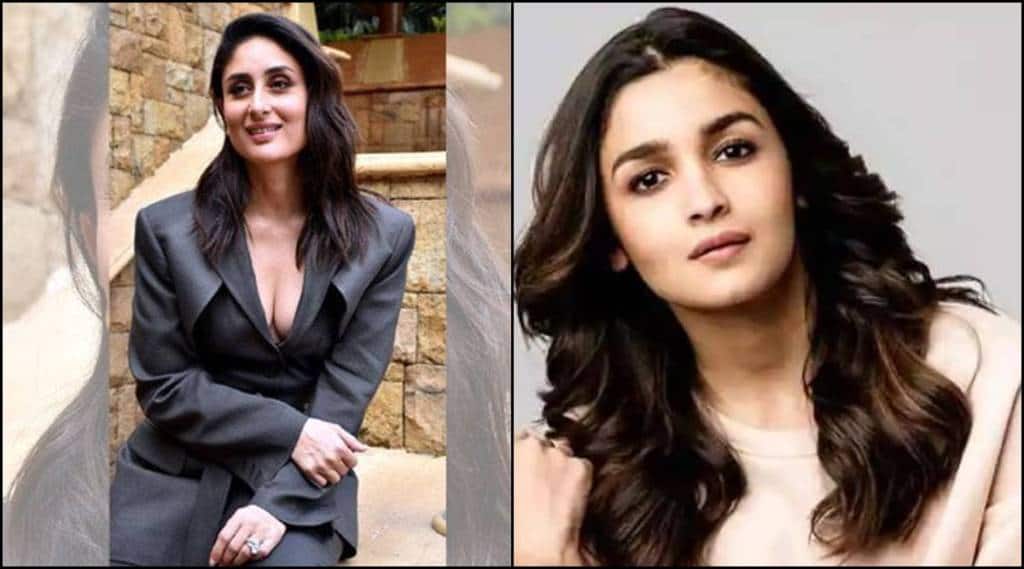 Actor Alia Bhatt took everyone by a pleasant surprise when she announced her pregnancy with Ranbir Kapoor. Hailing Gangubai Kathiawadi actor for making a ‘brave’ choice, Kareena Kapoor Khan has showered her with praise. Kareena, who was promoting her film Laal Singh Chaddha, spoke about Alia embracing motherhood at a young age and lauded her for the same.

While replying to a question asked by Pinkvilla about if she would like to give any advice to soon-to-be mom Alia Bhatt. Kareen said, “She doesn’t need advice for anything. I think that she is the finest actor that has happened in the last decade and for her to be embracing motherhood, you know, at such a young age, and to choose to do that.”

“She is such a brave actor and such a brave person.  It’s the most normal thing, and you know she is possibly going to continue this great run of her career because she is supremely talented. And that’s what, you need to have conviction in yourself own self and that is the most important thing,” Kareena added while talking about Alia’s film choices.

Earlier, addressing how people have been questioning her choices, Alia had said, “It’s like people question me, ‘she’s so young why does she need to,’ it’s not about age it’s more like I am working for 12 years now and I suddenly feel very easy to get sucked and drawn into the world of you which kind of has you at a very vulnerable spot.”

Meanwhile, on the work front, Kareena’s film Laal Singh Chaddha alongside Aamir Khan was released today. The film has received mixed reviews so far. She also has The Devotion Suspect X in her kitty.

On the other hand, Alia is basking in the success of her maiden production venture Darlings, which is currently streaming on Netflix. She will soon be seen sharing screen space with Ranbir in Ayan Mukerji’s Brahmastra Part One: Shiva and Rocky Aur Rani Ki Prem Kahani alongside Ranveer Singh. Apart from this, she will be making her Hollywood debut with Heart Of Stone.