Stage is set: META back on ground after two virtual editions

The Mahindra Excellence in Theatre Awards (META) is back in its physical format with four inspiring plays. 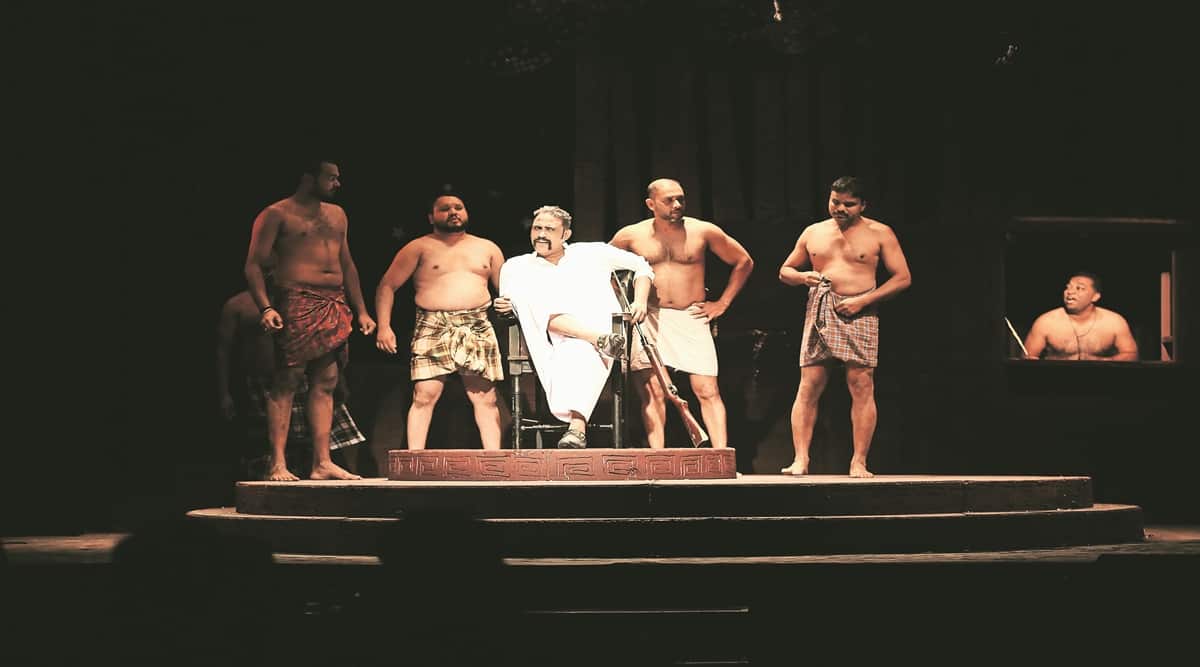 META will stage four award-winning plays that were never publicly showcased before and will be celebrated during the festival.

Hope amid despair, freedom over slavery, some of the plays to be staged in this year’s edition of Mahindra Excellence in Theatre Awards (META) are gripping and inspiring. But what is equally promising is the fact that the dedicated platform for Indian theatre is back on the ground after two virtual editions amid the Covid-19 pandemic.

Once again, META is set to give voice to diverse themes ranging from contemporary and pressing social issues to mythology, religion, gender, caste, politics and classics through its plays, as well as increase awareness and appreciation of Indian theatre.

However, according to the organisers, there will be no awards ceremony this time around as was the tradition in the previous editions. Rather, META will stage four award-winning plays that were never publicly showcased before and will be celebrated during the festival.

Theatre enthusiasts can watch a tale of hardships in a lower segment of society with abysmal standards of living in the play titled Ghoom Nei. However, the only saving grace that keeps the characters going through the ‘dark broken highway’ is a ‘bridge of light’, illuminated by hope and camaraderie. This, along with three other award-winning plays: For the Record, Bhaskara Pattelarum Thommiyude Jeevithavum and The Old Man, are going to be a part of the 17th edition of META to be held in the national capital from July 7 to 10.

The world of arts has recovered from the pandemic and is back on its feet. However, the two years of confinement proved to be detrimental to a number of artistes around the world in more ways than one, it impacted their mental health and creative process and robbed them of an audience and visibility. Theatre, too, had its own ups and downs. Some accepted and loved the theatre’s virtual debut while others felt it lacked the experience of a live performance.

Talking about the theatre’s virtual debut during the pandemic, Jay Shah, vice president, head, cultural outreach, Mahindra & Mahindra, says, “The live action theatre sector has seen a paradigm shift due to the pandemic. The artistes found a refuge in the virtual space allowing them to continue their creative journey and sustain the dialogue with the audience.”

Be it virtual or physical, says Shah, both the spaces come with different experiences. The virtual space allows one to consume content from their comfort zones while the traditional stage brings in the live interaction between the actors and the audience. Shah, however, adds that the demand for live experiences will continue.

In the last two years, the content industry has also seen a large-scale shift to OTT platforms. When asked if that’s a possibility for theatre as well, Shah says that in India, the entertainment industry is rapidly changing and with the introduction of OTT and other virtual platforms the demand for content is at an all-time high. He doesn’t rule out the possibility of theatre on OTT. “With the success of META’s online avatar, we can surely look at OTT as a space for theatre,” he adds.

Sanjoy Roy, managing director of Teamwork Arts, the producer of the festival, says META pivoted online in 2020 and 2021 and “built a new community even as we streamed a number of award-winning productions followed by talks and conversations around the many disciplines of theatre and the arts”.

The 17th edition of Mahindra Excellence in Theatre Awards (META) will take place in Delhi’s Kamani Auditorium from July 7 to 10. Tickets can be booked at http://metawards.com/