Sooryavanshi had released on November 5 had managed to mint Rs 26 crores on an opening day. 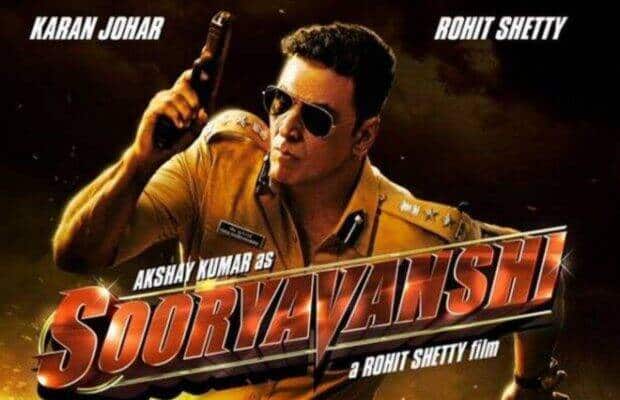 The movie has already garnered Rs 187.07 crore. The actioner is the first big-ticket film that was released in the theatres after cinema halls remained shut for a long time during the pandemic. Sooryavanshi is the third film in Rohit Shetty’s cop-universe after Singham and Simmba. The film that had released on November 5 had managed to mint Rs 26 crores on an opening day. The movie after long managed to bring the audience back to theaters ever since it shut down and then opened in a limited capacity.

Director Rohit Shetty in a recent interview revealed how he decided to revamp theatres and mass entertainment for the common by choosing t release the movie on the silver screen even when many streaming platforms approached him for its rights and industry experts advised him against it. He has also earlier revealed how the team fought ‘uncertainties’, ‘challenges’ related to the pandemic to complete the movie. The release for the movie has been pushed several times due to March 2020 lockdown and second surge in Covid cases.

Meanwhile, the shoot for Shetty’s Singham 3 starring Ajay Devgn starts next year. The arrival of the movie was teased with Sooryavanshi and it led to speculation that the new cop-drama will be set in the backdrop of the cancellation of Article 370. The director currently shooting for Cirkus, however, refused to divulge any details.

Singham released in 2011 and was received well. The sequel Singham Returns in 2014 also got thunderous reception.