The hoarding is a part of an advertising campaign about breaking the taboo and bais in society. 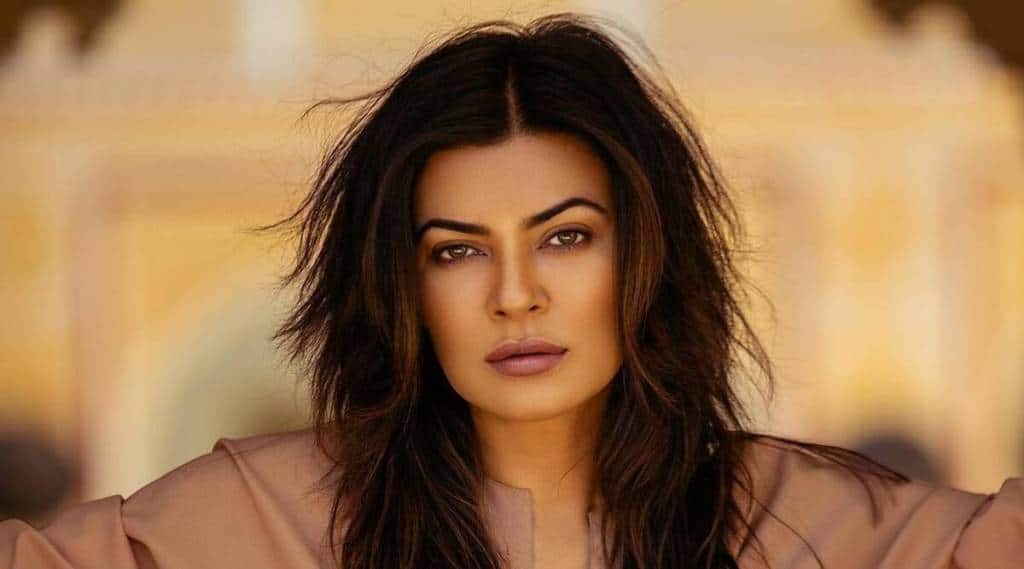 Sushmita Sen has been an inspiration for many women for her unconventional life choices. The proud single mother of two daughters never shied away from speaking her mind and breaking societal norms repeatedly. Former Miss Universe is again breaking internet with her reaction to a hoarding about breaking the taboo for child adoption for single moms.

Sen who sparing uses social media recently posted the photo of the hoarding placed at different places in Mumbai and Delhi ahead of International Women’s Day asking #WhyTheBais. The hoarding is a part of an advertising campaign about breaking the taboo and boas in society. The Hoarding read “Bina shaadi ke child adoption kaise kar sakti ho?” followed by the hashtag. Endorsing the pertinent question asked Sen wrote that she has come across the same question herself several times before she decided to stop listening. She used hashtags “single mother by choice and “why the bias.”

Sushmita’s post garnered her follower’s attention who praised her for her brave choice. “You have already raised the bar” said a follower, Others call her “role model, “inspiration.” Sen’s Instagram profile is flooded with posts with her two daughters Renee and Alisah. Sushmita adopted Renee when she was 24 and second daughter Alisah in 2010.

The actor who came back to limelight with ‘Aarya’ and won 2021 Critic’s Choice Award , recently in an interview revealed that she stayed away from Bollywood for almost ten years because she wasn’t offered the kind of roles she wanted to do. Sushmita’s lasy film before her break was ‘Dulha Mil Gaya’ with Shah Rukh Khan and Fardeen Khan.

She further confessed that her inability and reluctance to network with people made her miss out on opportunities. ‘Aarya Season 2’ aired in December 2021 and the third season is under production.