Celebrities need to show integrity and positivity in their professional and personal lives so that people can admire and get influenced positively. 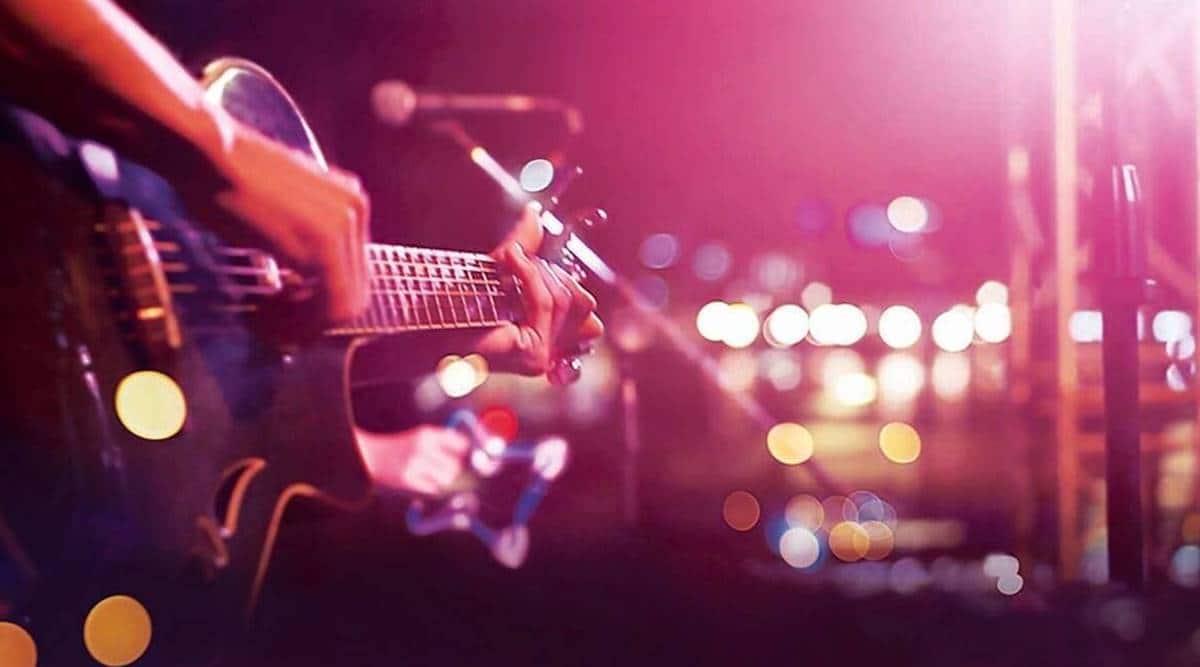 Many more releases are on the card after this blockbuster release and soon will have a complete entertainment show in front of us.

The entertainment industry has proved some of the remarkable talents in the tinsel town of Bollywood. If we speak about the Indian Media and Entertainment industry it stood at an enormous $1.3 Trillion. There are many emerging stars in this industry that have been brought to fame through the media.

We need to understand the basics of the media industry, it consists of the media, television, radio and print. The growth of this industry is consistent and it is aimed to grow at the rate of 19.1% around the year 2025. One of the new segments is called the e gaming, podcast industry and has high annual growth that is up to 16.5%. In India, the entertainment industry is extremely popular and as people say, only Bollywood and cricket sells in India. It is the sunshine industry of the Indian economic rise and is expected to double its income in the coming years. Not only this, India has the second-largest TV market in the world.

Noteworthy is that many entertainment stars have been involved in social work thus helping the underprivileged and uplifting society. Also, the entertainment stars are the best to promote your products, setting trends and opinions. Popular culture is something where you are drawn to without even having any intentions. Frame construction is a famous word for centuries and has given upliftment to many stars from the beginning. People want to know about the tastes, fun times, hobbies of the celebrity and thus a considerable fan following is created. Celebrities and on the whole the positive influence on society. They also serve as role models, celebrities influence body image and determine mental health. The entertainment industry has a strong influence on the kids of today’s generation and many children look to them as role models so celebrities need to participate in environmentally friendly and social events. Celebrities need to show integrity and positivity in their professional and personal lives so that people can admire and get influenced positively. There are many values attached to the people who are into this high impact industry and they should never undermine this as this impacts society a lot.

Many celebrities are affected by the social media upsurge. It makes their fans more likable and they like the lifestyle of the fans and become more and more down to earth. Many stars are launching their new releases like Shoaibe Dhebar is presenting “Naach Basanti” in the year 2022. He is the powerhouse of the budding talent in the entertainment industry and hails from Raipur, Chhattisgarh. He has conducted profound works in the social aspect and thus helped society on the whole.  This aspect of every celebrity is loved by the fans as they provide the real information and something that the audience and fans should be trusted upon. Many more releases are on the card after this blockbuster release and soon will have a complete entertainment show in front of us.

Next Story
Top movies to look out for in 2022: Gangubai Kathiawadi, Avatar 2 and more!