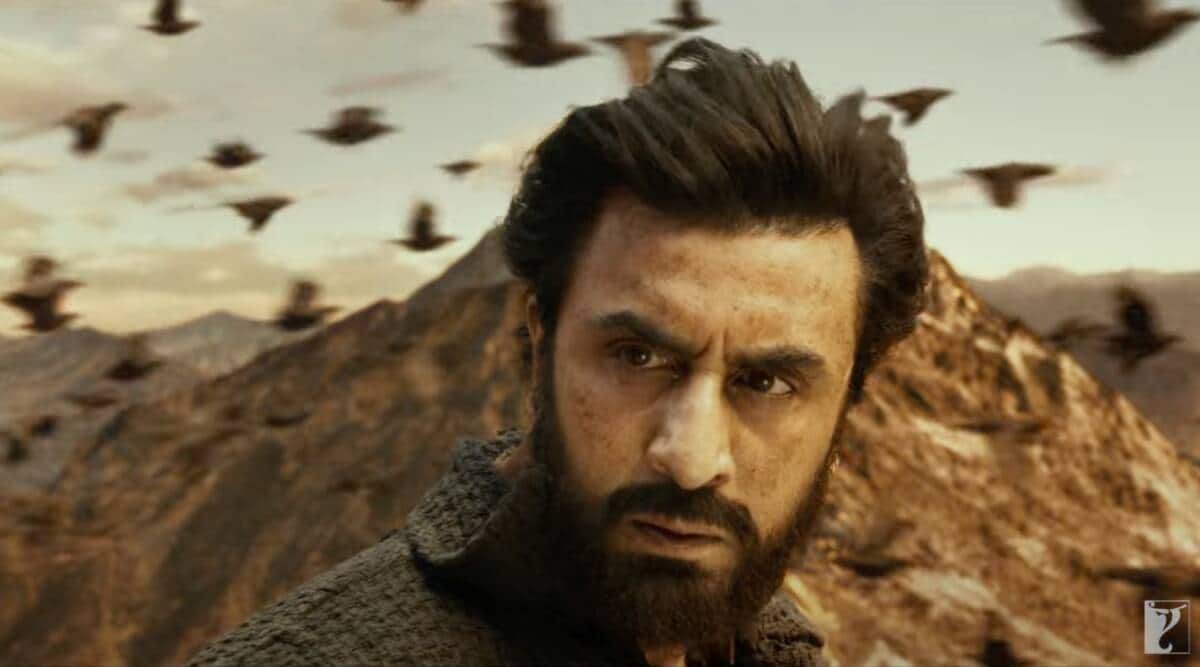 Ranbir will be seen in a double role, playing both the father and the son.

Tribal uprisings against the British empire has been a subject explored by many Indian directors from SS Rajamouli in RRR to Karan Malhotra of Agneepath fame in Shamshera. Ranbir Kapoor is one versatile actor who has juggled different roles from a deaf-and-dumb simpleton in Barfi to a rebel in love in Rockstar. This time he is a lootera turned patriot on a mission.

The movie set in 1871 brings real and reel life Sanju together on the silver screen for the first time, Sanjay Dutt is the antagonist, the British officer who has been asked to find and curb Shamshera’s rebellion. His character looks like a menacing figure who takes pleasure in brutality on his own people.

The trailer with its VFX is no less than a visual spectacle for the fans and viewers. Vaani Kapoor is the love interest of Ranbir’s character in the movie. Ranbir will be seen in a double role, playing both the father and the son.

The movie interspersed with music action and heavy-weight dialogues reminds you of Thugs of Hindostan starring Aamir Khan, Amitabh Bachchan, and Katrina Kaif, also from the Yash Raj banner. The movie too dealt with a similar storyline. Being a periodic drama, the cinematography, especially the low-angle shots introducing the titular character and the antagonist draws attention.

Shamshera marks Ranbir Kapoor’s big-screen comeback to the big screen after 2018’s blockbuster biopic of Sanjay Dutta, ‘Sanju’. Next, he will be seen in Ayan Mukerji’s Brahmastra in September with his wife Alia Bhatt opposite her. Apart from Shamshera and Brahmastra, he has Sandeep Reddy Vanga’s Animal and the Luv Ranjan’s untitled film in his kitty.

The film releases in Hindi, Tamil, and Telugu on July 22. The film saw multiple delays in release due to the Covid-19 pandemic.