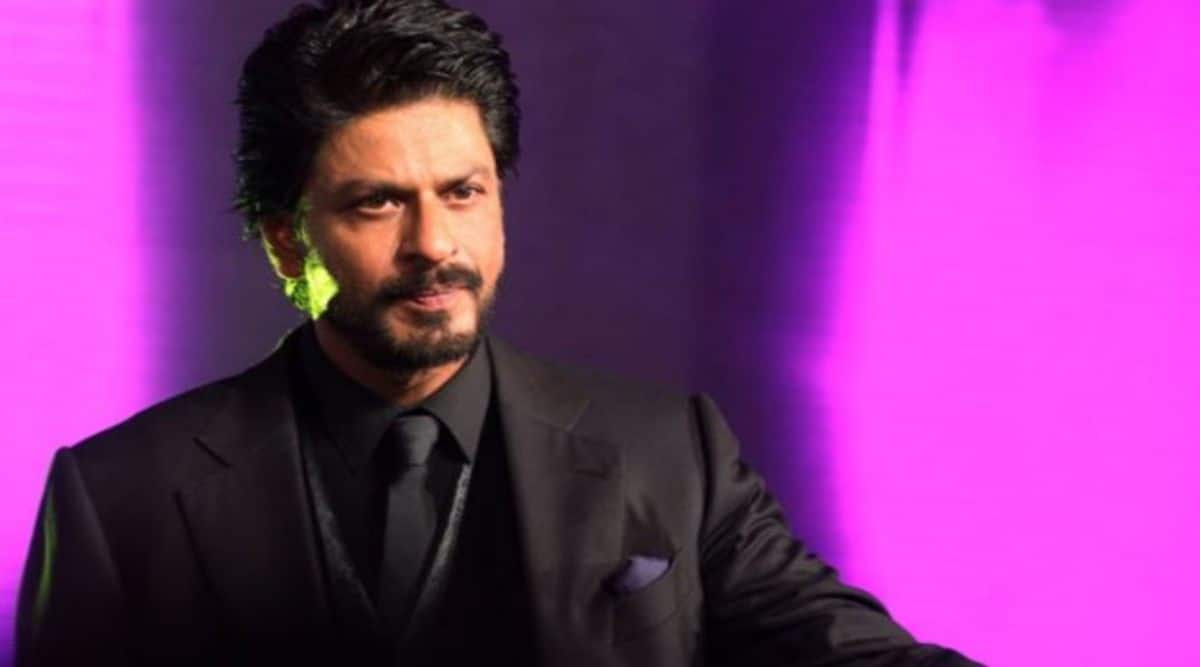 Shah Rukh will be next seen in Pathan and shoot is expected to resume in December.

The superstar was seen wearing a black T-shirt, har tied up in a bun as he walked around in the sets in a photo captured by ETimes. Last week he made a virtual appearance at a car’s event and shared it on his social media accounts. Gauri Khan also shared a video of her new collaboration for her company Gauri Khan Designs on the same day. Their social media posts hinted at the family coming back to normalcy. Suhana on the other hand shared a childhood picture of her brother and SRK two days after Aryan was granted bail. Her other recent post hints at returning to New York for completing her filmmaking course.

Shah Rukh, Guari and daughter Suhana have been keeping a low profile on social media since Aryan Khan got caught up in the drug case in October. His birthday in November was also a quiet affair this year, with the star not stepping up from his home to meet his home who gathers every year in large numbers in front of Mannat.

Shah Rukh will be next seen in Pathan and shoot is expected to resume in December. The film reportedly had to stall shoot due to Aaryan Khan’s arrest. The spy-thriller from Yash Raj banners also reportedly stars Deepika Padukone, John Abraham and a small cameo by Salman Khan.

The Bombay high court allowed a plea for modification and relaxation of bail terms by Aryan Khan including weekly attendance at Narcotics control Bureau Mumbai Office. He was granted bail by the court on October 28, three weeks after spending in police custody.