Screening OTT content: the argument against the powers of the third tier

It is quite understandable that the OTT sector, which is projected to be a US $5 billion market in India in the next year, needs a roadmap on the policy front which encourages creativity and innovation. 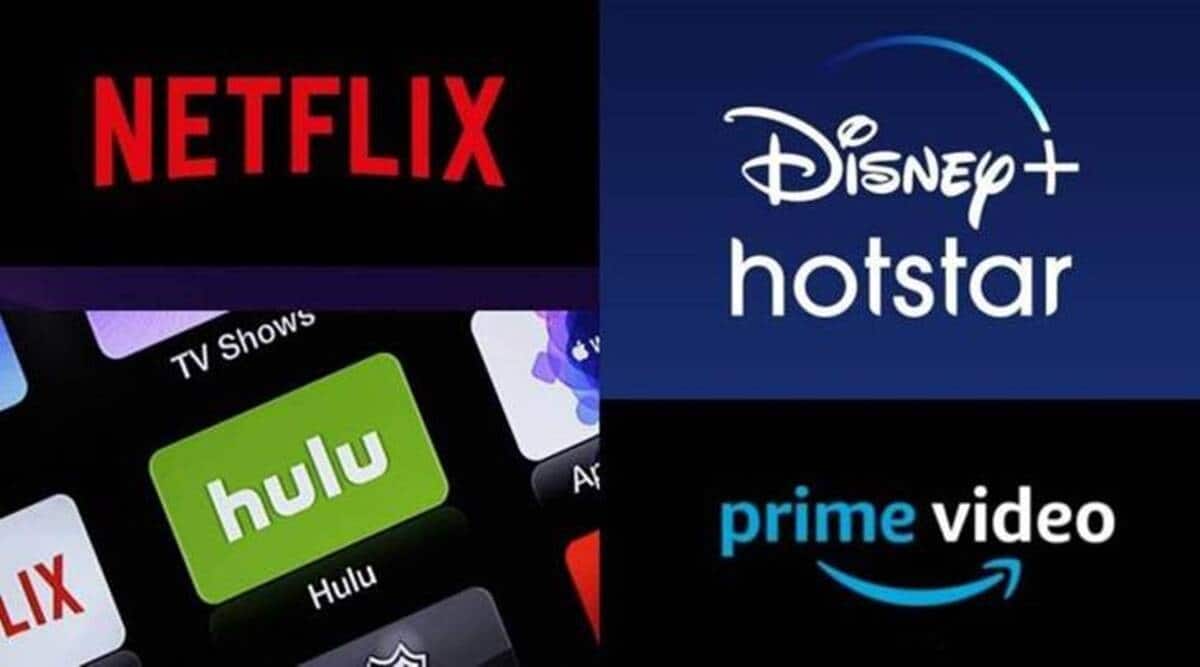 The OTT space has become an equaliser for artists and performers in an otherwise cutthroat business, meaning that there is space to showcase content that is not always commercially viable. (Photo source: IE)

In February 2021, the Ministry of Electronics and Information Technology (MeitY) published the Information Technology (Intermediary Guidelines and Digital Media Ethics Code) Rules, 2021 which seeks to cover content hosted on OTT platforms within its ambit. It is quite understandable that the OTT sector, which is projected to be a US $5 billion market in India in the next year, needs a roadmap on the policy front which encourages creativity and innovation. An emerging industry like OTT needs minimal government or regulatory intervention and the policy makers should not create any unnecessary hurdles. In other words, there is a balance required to be struck so that the Government is able to effectively exercise its regulatory power if there is any violation without infringing upon people’s right to creatively express their ideas and tell their stories. Currently, there are over 23 cases pending before multiple High Courts in India for alleged content violations by the OTT platforms. The Supreme Court, by order of 23 March 2021, stayed all of these pending proceedings and directed for them to be transferred to be heard by the Supreme Court.

The OTT space has become an equaliser for artists and performers in an otherwise cutthroat business, meaning that there is space to showcase content that is not always commercially viable. The new digital platforms like OTT which allows subscribers to pull the content that they want to watch on their own volition – also gives greater scope for creativity in a competitive setting and follows the philosophy of promoting both freedom of expression of the content creator as well as the freedom of choice of the consumer. There is a strong argument in favour of adopting a soft-touch regulatory approach, which goes towards respecting the creative freedoms of artists and performers, as well as trusting in the wisdom of adult consumers to choose their content preferences. This is very much in line with the objectives of MeitY in notifying these Rules, as reported by the Press Information Bureau.

The Appendix to these Rules provides for a Code of Ethics to be followed by OTT platforms, who would fall under the category of “publishers of online curated content”. The General Principles which have been enumerated in the Code of Ethics regarding OTT content, direct the publisher in such cases to take into consideration four factors with respect to content which: (i) affects the sovereignty and integrity of India; (ii) threatens, endangers or jeopardises State security; (iii) detrimental to foreign relations; or (iv) likely to incite violence or disturb the maintenance of public order. In addition, the General Principles also direct the publisher to “exercise due caution and discretion when featuring the activities, beliefs, practices or views of any racial or religious group.” The Rules also mandate a three-tier structure for addressing public grievances over supposed violations of the Ethics Code.

It is fair to say that the present three-tier regulatory mechanism for OTTs heavily draws inspiration from the system established under the Cable Television Network Rules, 1994, for the legacy broadcasting sector which set up the Broadcasting Content Complaints Council (BCCC) at the apex level under the aegis of Indian Broadcasting Foundation under the principles of self-regulation.

On the other hand, the OTT space, which works on a pull-content model, simply makes the curated content available for private consumption at a time or place of his/her choosing. In this way, the consumer is free to tailor their viewing preferences and to avoid content they do not like. Unlike “push” content platforms like linear television the “pull” content platforms make available all necessary tools like “content descriptor”, “parental control”, “age gating” etc. That way, the consumer, after exercising all the options, has the final say in the type of content that is suitable for him, without impacting the preferences of other consumers or restricting creativity and artistic expression.

The many stakeholders and experts in the industry have serious concerns over the impact of the Ethics Code on freedom of expression, whose wording is overbroad with undefined parameters. They are apprehensive that this will lead to the Government regulating the self-regulatory bodies which have also been granted statutory powers under the amended IT rules.

In any event, it is not immediately apparent how it could be appropriate for the central government to be the final arbiter, especially since the second-tier regulation is intended to be overseen by a retired member of the higher judiciary. Undoubtedly aggrieved broadcasters would still have access to the writ jurisdiction of the Courts. However, this elaborate procedure would serve to defeat the purpose of a streamlined self-regulatory mechanism.

In a society like ours, where diversity and multiculturalism are celebrated, it is important to ensure that the right to freedom of expression, which forms a part of the core of our constitutional framework, is not overshadowed by over-zealous and haphazard self-regulation, which is against the intended soft-touch regulation envisaged by the Rules. This would be a huge setback for the creative economy. Indian content is gradually finding a foothold in the global content market and such an ill-conceived out approach would create hurdles for the Indian M&E industry to become global. It is therefore necessary to qualify and define the parameters of the Ethics Code, and perhaps consider a mechanism that is less onerous than the three-tier self-regulation provided for in the Rules.Since the issue is being raised before various courts and has now been transferred to the Apex Court, stakeholders hope that the outcome of these proceedings will finally put to rest this hotly debated decision by the Central Government.

(The author is Manager – Research and Policy Advocacy, Aakhya India. Views expressed are personal and do not reflect the official position or policy of Financial Express Online. Reproducing this content without permission is prohibited).