‘Scam: 2003’ will be entertaining and authentic, claims Hansal Mehta

The film will be engaging, valid and everything that season one was and significantly more. “You’re digging into a daily existence, a new character. 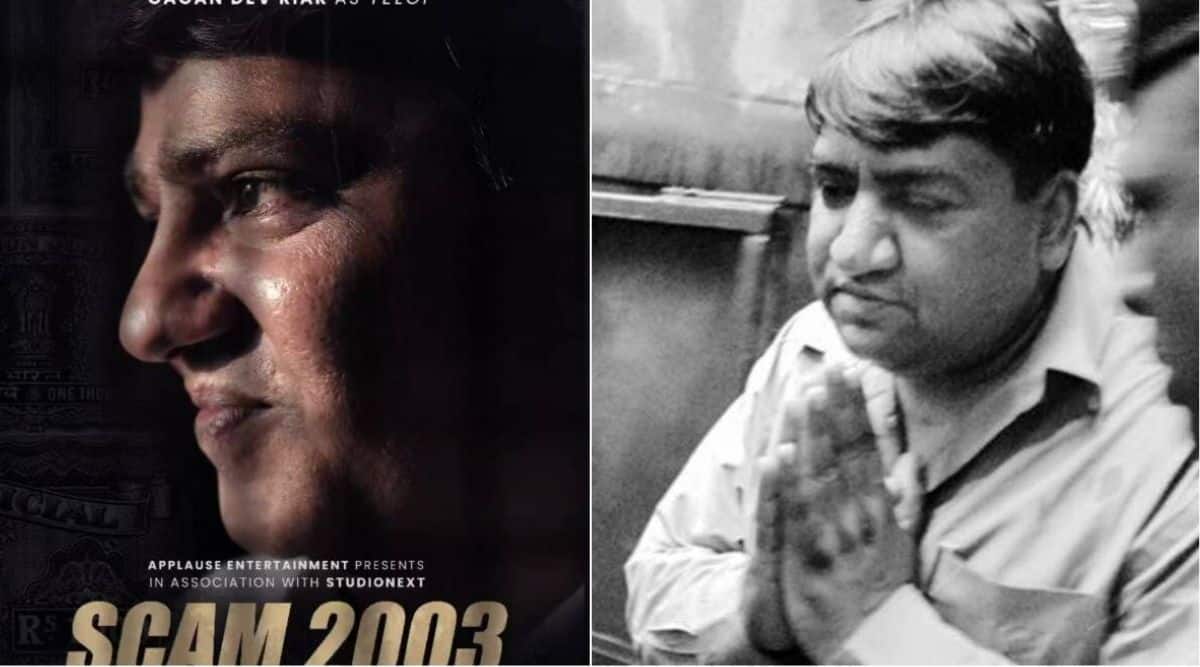 Film Maker Hansal Mehta is coming up with the second season of his hit series 'Scam'. Image Credit: IE Online

Film Maker Hansal Mehta is coming up with the second season of his hit series ‘Scam’. He claims that ‘Scam:2003’ will showcase a completely new way of storytelling and is going to be authentic and entertaining. The new season will tackle the 2003 Stamp Paper fraud by Abdul Karim Telgi.

During a panel discussion to celebrate two years of streaming platform SonyLIV’s relaunch, Mehta said the team has treated the new season as a “fresh start”. The film will be engaging, valid and everything that season one was and significantly more. “You’re digging into a daily existence, a new character. We will attempt to consolidate learnings from season one,” he said.

“But we have treated season two as a new beginning. We cannot be bogged down by season one, that it was a tremendous achievement so we need to rehash it. The moment you get into that trap, you’ll end up disappointing yourself,” the movie producer added.

The new season will narrate the existence of Telgi, a natural product merchant brought into the world in Khanapur in Karnataka and his excursion to turn into the brains behind quite possibly the most cunning trick in India. Theatre actor Gagan Dev Riar will feature in ‘Scam: 2003’. Mehta will act as the showrunner and direct close by movie producer Tushar Hiranandani of Saand Ki Aankh fame.