The Commissioner of Police Bipin Kumar and MLA Sandeep Nik also rushed to the hospital after hearing about the snake incident, he said 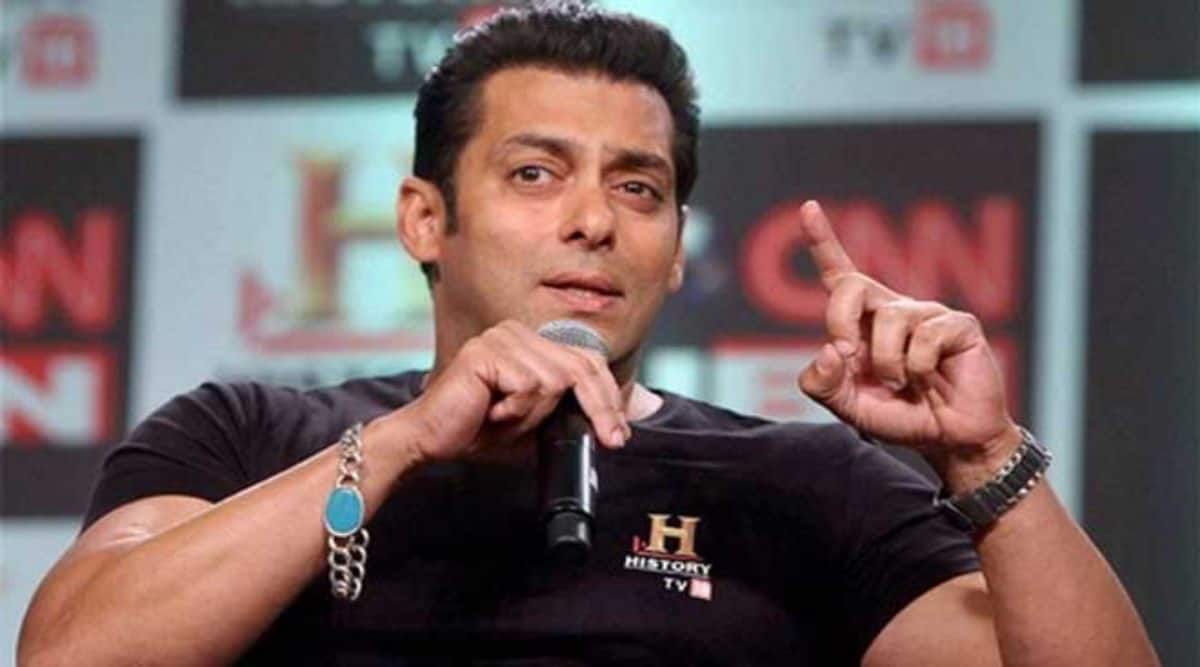 Salman Khan turned 56 years on Monday and to ring in the occasion at his Panvel farm house he invited the media for an interaction where he gave away updates on his upcoming projects and life. The actor refuted rumours that he is signing a SS Rajamouli film. The actor further shared that the sequel of Bajrangi Bhaijaan will be titled Pavanputra Baijaan and will be scripted by Rajamouli’s father K.V Vijayendra Prasad.

Shoot for the sequel starts after Tiger 3 and Kabhi Eid Kabhi Diwali. A sequel to No entry is also on its way.Tiger 3 with Katrina Kaif releases on December 2022. Salman is also making a cameo in Shah Rukh’s Pathan also starring Deepika Padukone and John Abraham

Talking about the snake bite incident Salman shared that the snake had bit him three times when he tried to get rid of it using a stick. The snake wrapped it around the sna, crawled near his hands and bit him three times as the villagers screamed, he said. He was rushed to the hospital and given ant-venom shots of all kinds and kept under observation for six hours.

The actors thanked the hospital staff for taking great care of him. The commissioner of police Bipin Kumar and MLA Sandeep Nik also rushed to the hospital after hearing about the incident, he said. The snake that was still in the room after he returned was later returned to the jungle with utmost care. Salman known for his dry humour narrated how the concerned villagers scared the snake making it bite him thrice.

As for New Year plans Salman will be spending time with family and friends at his farmhouse. All of the members who joined him there got a rapid Covid test done to ensure safety of the rest. Shoot for tiger 3 and upcoming projects resumes in the new year.

Next Story
83 release: Alia Bhatt asks Ranveer to sleep for years so that she can catch up with his brilliance