Salman Khan, who has been hosting Bigg Boss for the past couple of years, won’t be able to continue his anchoring stint after January 2015. 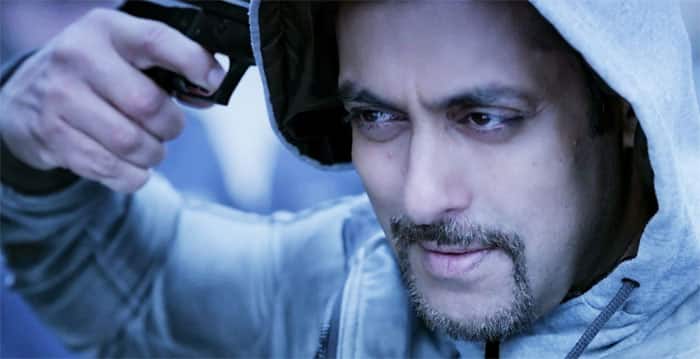 Fights, love stories, nasty break-ups and this time around, even pregnancy rumours have made it to the controversial show Bigg Boss season 8. Salman Khan who has been hosting it for the past couple of years won’t be able to continue his anchoring stint after January 2015.

Though Salman Khan hasn’t divulged any details about the episodes, the actor assured that he won’t be a part of the show for the last four episodes. The reason behind this is his ongoing shoot schedule for the Kabir Khan directorial Bajrangi Bhaijaan. In fact, the superstar mentioned that he will be shooting for the film in Rajasthan and hence travelling would be an issue for the last four episodes of the season. He further added that choreographer turned director Farah Khan might fill in for him, after he resumes shooting for the film.

There have also been rumours about the show receiving an extension of a month, in a bid to maintain the current rise in TRPs. However, the actor did not mention any of those changes.

Bajrangi Bhaijaan also stars Kareena Kapoor along with Nawazuddin Siddiqui in a prominent role and it is slated to release on July 16, 2015.