‘RRR’ release postponed again due to rise in COVID-19 cases

In an accompanying statement, the makers said they are “forced” to not release the movie as theatres are being shut in many states across the country. 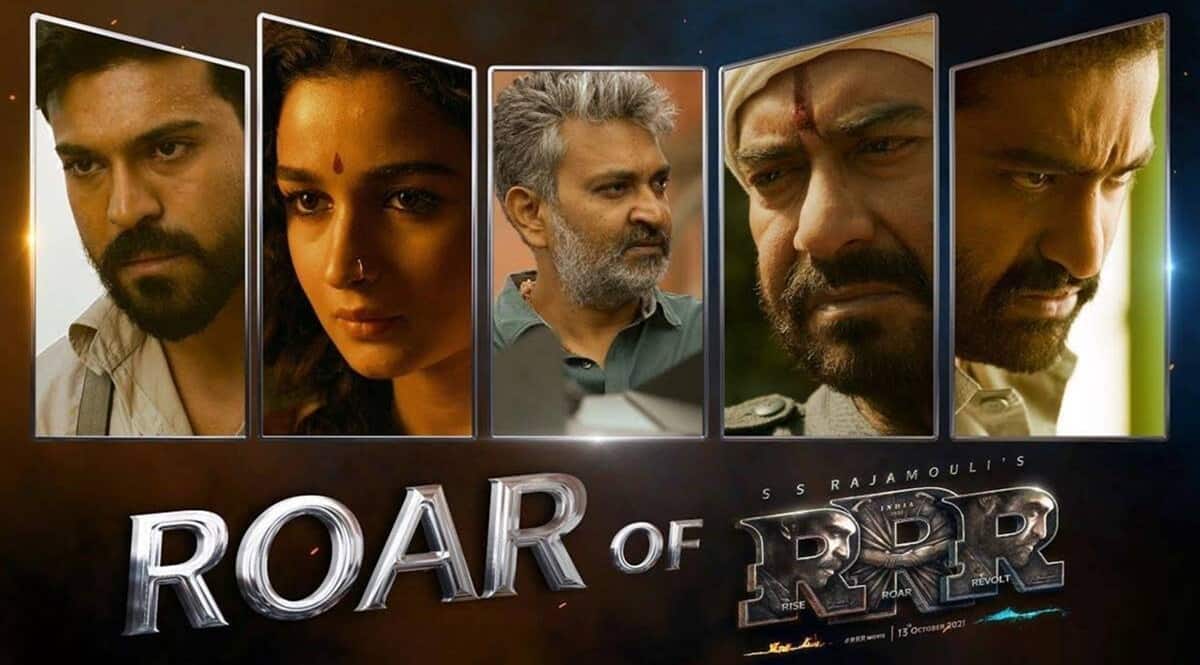 Director SS Rajamouli’s much-awaited period action film “Rise Roar Revolt” (“RRR”) has been postponed once again amid a surge in the coronavirus cases in the country and concerns over the new Omicron variant.

Produced by DVV Entertainments, the news of “RRR” being delayed comes just six days ahead of its release in theatres and before the grand promotional activities being carried out across the country.

The decision to defer the release date was announced on the official Twitter account of “RRR” film.

“Keeping the best interests of all the involved parties in mind, we are forced to postpone our film. Our sincere thanks to all the fans and audience for their unconditional love #RRRPPostopened #RRRMovie,” the tweet read.

In an accompanying statement, the makers said they are “forced” to not release the movie as theatres are being shut in many states across the country.
“Inspite our relentless efforts some situations are beyond our control. As many Indian states are closing theatres, we are left with no choice but to ask you to hold on to your excitement. We promise to bring back the Glory of Indian Cinema and at the right time, WE WILL,” it added.

Earlier this week, the Delhi Disaster Management Authority ordered closure of cinemas halls and gyms with immediate effect and put various restrictions on the functioning of shops and public transport as a yellow alert was sounded under the Graded Response Action Plan (GRAP).

Whereas in Maharashtra, the state government last week issued new guidelines, ordering cinema halls to operate at 50 per cent capacity.

“RRR” is the second movie to be delayed due to the rise in the COVID-19 cases across the country. Earlier, Shahid Kapoor-starrer “Jersey” was pulled from its scheduled release date of December 31.

The release date of “RRR” has been postponed multiple times due to the coronavirus pandemic.

The film is a fictional tale based on the lives of two freedom fighters in the early 20th century — Alluri Sitarama Raju (Charan) and Kumram Bheem (NTR Jr).
Bollywood stars Ajay Devgn and Alia Bhatt, will be seen playing a pivotal role in the movie.