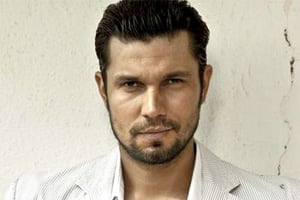 With the ongoing campaign ‘Dark Is Beautiful’ gaining momentum, many actors and actresses like Kangna Ranaut and Esha Gupta have denied endorsement offers of fairness products. In fact, rumours of Ranbir Kapoor too refusing such deals were doing the rounds of late. However, now, Randeep Hooda has turned down an offer to endorse a fairness cream.

Known for his well toned body and rugged looks, Randeep Hooda recently expressed that he doesn’t believe in the obsession with fairness and that men should be tall, dark and handsome. He also claimed the ideology of ‘beauty being defined with fair skin’ as discriminatory and that despite being offered a huge amount for the deal; he was not willing to sign it.

However, Randeep Hooda also maintained that he wouldn’t judge others who are involved in these commercials as he states that it is their choice to do the advertisement that they want. He also advised girls that they should not be really worried about their colour, irrespective of being fair or dark, they should be happy in their skin.