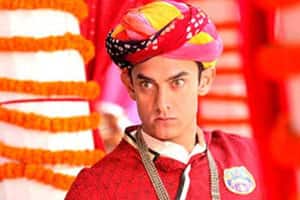 Aamir Khan-Anushka Sharma starrer ‘PK’ box  office collections crossed Rs 30 crore on first day, according to initial reports. The film, which opened on a high note with high occupancy rate, did excellent business, considering it was released on a working day.

According to Koimoi, ‘PK’ performed its best in multiplexes and especially Mumbai, Pune and Bangalore received huge footfalls. One of the reasons for an expected big opening number was the high ticket rates in multiplexes and so a collection in the Rs 30 crore range was not difficult.