Is the overdose of Akshay Kumar another reason for so many flops? Know it here 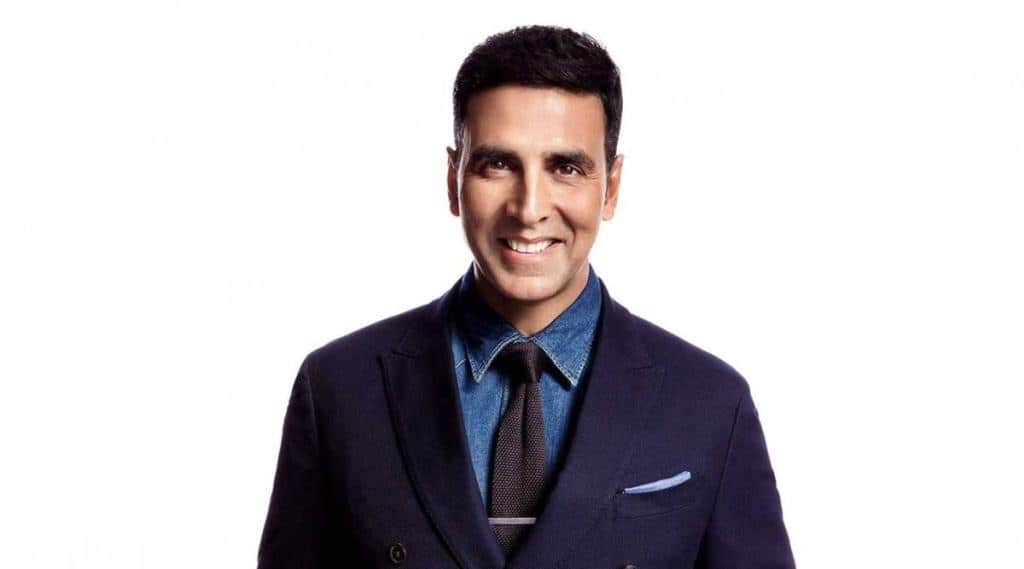 Akshay Kumar, the biggest actor in the Hindi film industry, witnessed a golden phase at the box office in 2016 with back-to-back hits like Airlift, Housefull 3, Toilet: Ek Prem Katha, Padman, Rustom, Jolly LLB 2, Gold, 2.0, Kesari, Mission Mangal, Housefull 4 and Good Newwz. With 12 hits in a row, it appeared as if the actor will surpass the long-standing record of his father-in-law, Rajesh Khanna, who gave 17 hits between 1969-1971.

However, things went downhill for Akshay Kumar post-2019. He had five theatrical releases ever since then, out of which four turned out to be massive disasters at the box office. Bell Bottom (2021), Sooryavanshi (2021), Bachchhan Paandey (2022), Samrat Prithviraj (2022), and Raksha Bandhan (2022) could not even hit Rs 100 crore mark.

Having said that, we should also take into consideration that it was Akshay Kumar who dared to release Bell Bottom in 2021, immediately after the lockdown. He encouraged the Hindi film industry and motivated them to opt for theatrical releases. The film had opened with only 50 per cent occupancy allowed in theatres.  Sooryavanshi, on the other hand, was a super hit and people felt Akshay Kumar is back. But that was not the case.

In 2022, the actor had three big budget releases in six months and all these movies belonged to different genres –

His films at the box office:

Despite all the effort, budget, and promotions, the result of these three films remained the same – BOX OFFICE DISASTER. While Bachchhan Paandey collected Rs 49.98 crore in India, Samrat Prithviraj managed to earn Rs 68.05 crore domestically, and Raksha Bandhan made only Rs 34.47 crore.

What went wrong for Akshay Kumar?

If you are wondering what went wrong for Akshay Kumar, who at once, gave no flops, then you need to understand that the pandemic has drastically changed the game for the film industry. During these two years, people were exposed to international content on various streaming platforms. They got used to more mature and intelligent content and now they are expecting the same from Hindi films.

If we talk about Bachchhan Paandey in which there was a girl called Myra (Kriti Sanon), an aspiring director, who plans to make a film on Bachchhan Paandey, a notorious gangster but things get complicated when the gangster decides to act in the film. Eventually, the two fall in love and it’s a happy ending. The question here is – Does this happen in real life? Would anyone want to chase a deadly gangster to make a film and then start a love story? The answer to all the questions is a big NO. The audience rejected the film as they could not relate to the topic. It was a mass entertainer but with no logic, whatsoever.

Samrat Prithviraj revolved around the royal life of King Prithviraj Chauhan and his encounter with Muhammad of Ghor. The film was rejected by the audience as they didn’t feel Akshay was the right choice. Akshay Kumar-Manushi Chhillar’s film could not resonate with the audience.

Raksha Bandhan, directed by Anand L Rai, that released recently, badly failed at the box office as people called the film ‘regressive’. It’s a story about a brother who is trying to get his four sisters married. He is shown collecting dowry for the sisters as they are being rejected based on their looks and weight. Yes, the dowry system, body shaming, and discrimination based on colour still exist. But the urban audiences want to see the solution to such issues. Women, in today’s time, know how to carry their weight, colour, and are educated enough to not believe in the dowry system.

People might have been able to relate to the story if the makers would have released Raksha Bandhan in single-screen theatres in remote areas rather than multiplexes in metro cities.

Also, we need to understand that these films were made before the pandemic for an audience that loved such masala drama. However, it won’t work for present-day viewers. They want women characters owning their flaws, and stories that have logic and meaning to them.

In a recent interview, Akshay Kumar said, “If my films are not working, it is our fault, it is my fault. I have to make the changes; I have to understand what the audience wants. I want to dismantle my way of working and think about what kind of films I should be doing. Nobody else is to be blamed but me.”

Now, only Akshay Kumar could have done that. No actor, in the past, has taken the entire blame for a flop.

People have also time and again questioned Akshay Kumar about the number of films he does in a year. Is the overdose of Akshay Kumar another reason for so many flops? The answer is no – the actor enjoys a massive fan base and he has been exploring different genres. He has an audience connection.

His next theatrical release of the year is Ram Setu, a mythological adventure film directed by Abhishek Sharma and a lot is riding on it. The film is slated for a Diwali release and it’s going to be interesting to see if Akshay Kumar will be able to give a hit at the box office or not.

Follow us on
Latest News
Hero MotoCorp Q2 profit drops 10 percent, plans multiple launches over next few quarters
Rs 4.25 lakh in fines for GRAP violations in Noida
PhonePe sets up 10 lakh SmartSpeakers for merchants, records over 100 cr transactions across India
Majority of employers in services sector keen to hire in Q3: Report
WhatsApp Communities launched for everyone, here’s what this feature does
African countries look to India’s technology as more appropriate than those from the West
Air quality panel orders ban on plying of diesel LMVs in Delhi-NCR, entry of trucks into capital
Photos
Heart-wrenching! Here is a look at Morbi and the suspension bridge that collapsed
3 days agoOctober 31, 2022
In Pictures: PM Modi in Kargil to celebrate Diwali with soldiers, says, ‘All of you have been my family for years now’
1 week agoOctober 24, 2022
In Pictures: PM Modi inaugurates Deepotsav in Ayodhya; World record set by lighting of over 15 lakh diyas
1 week agoOctober 24, 2022
Read More
×
Reasons why you should be watching Brahmāstra on Disney+ Hotstar
Deepika Padukone on working with Shah Rukh Khan in Pathaan: For me working with him is like going back home
Sonakshi Sinha-Huma Qureshi on Double XL: It’s for those who have been called misfits
Rishab Shetty on Kantara: Local cinema is the new global
Kantara box office collection: Rishab Shetty’s film continues to grow, earns Rs 2.3 crore in Hindi market
Pathaan Teaser: Shah Rukh Khan is back with a bang; Deepika Padukone looks surreal; Watch