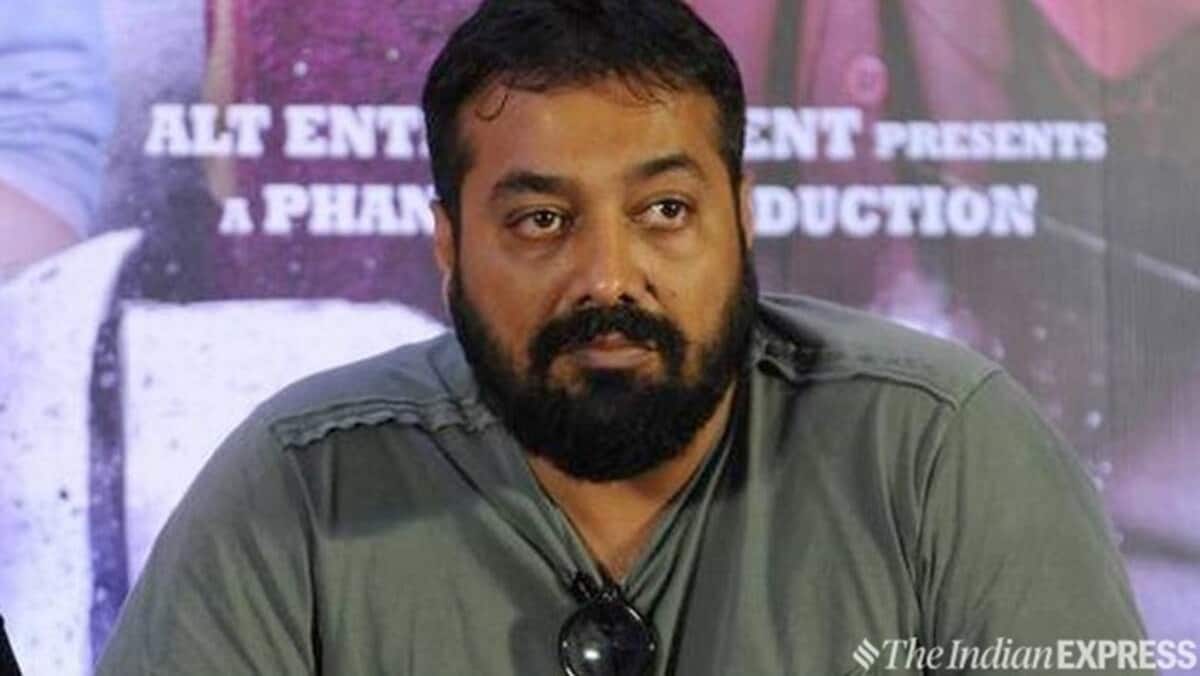 Taking to Instagram, Kashyap shared the screenshot of the Instagram story and requested his followers to report the scamster and spread the word

Sacred Games: Director-producer Anurag Kashyap is recently seen lashing out at a fake casting profile on popular photo-sharing app Instagram. The profile claims about casting for the Season 3 of popular web series on Netflix Sacred Games.

The first season (eight episodes) of Sacred Games was released on Netflix, July 5 2018 in 191 countries. Helmed by Anurag Kashyap and Vikramaditya Motwane, the web series featured Saif Ali Khan, Radhika Apte, and Nawazuddin Siddiqui in prominent roles. The second season was however directed by Neeraj Ghaywan of “Masaan” fame.

Taking to Instagram, Kashyap shared the screenshot of the Instagram story and requested his followers to report the scamster and spread the word.

“This man is a scamster, please report him. There is no season 3 of sacred games happening. I am filing an FIR against this person soon”, Kashyap wrote in this profile. Check the post here.

In the screenshot, as you can see, it was mentioned that “female” actors of the different age groups who are “ok with bold scenes” are required.

Also Read: Adarsh Gourav to Inayat Verma: Actors who instantly rose to fame in 2021 thanks to OTT platforms