Media, entertainment revive to pre-pandemic level, to grow to $55-70 billion by 2030: Report 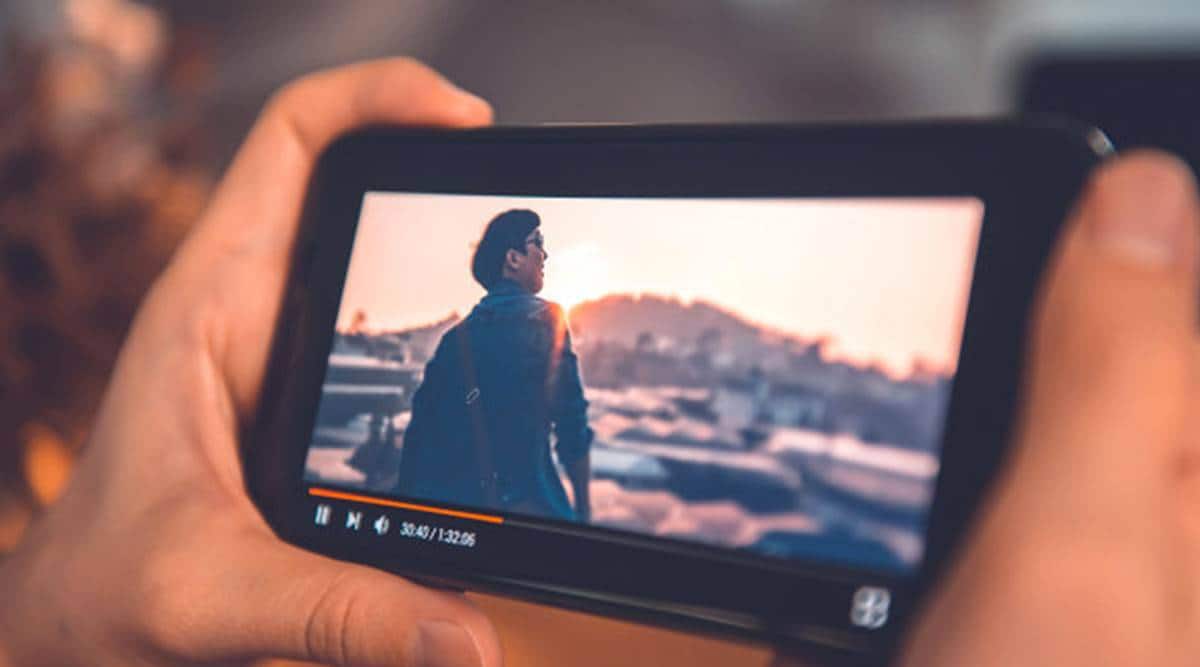 TV penetration in India has remained flat and ARPUs have also been steady, with both trends expected to continue in the medium term. (File)

The Indian Media & Entertainment industry has revived to pre-COVID levels and is expected to grow to USD 55-70 billion by 2030 with a CAGR of 10-12 per cent, driven mainly by strong growth in OTT, gaming, animation and VFX, said a report.

The industry continues to showcase multimodal growth with digital video leading the consumption boom, which is outstripping all other segments, said a joint report from the CII and Boston Consulting Group (BCG).

India’s M&E industry has significant headroom for growth basis global benchmarks and has been among the highest growth markets along with China globally, said the report titled “Blockbuster Script for the New Decade: Way Forward for Indian Media and Entertainment Industry”.

“TV ad volumes have bounced back to pre-COVID levels and are expected to continue growing in the future, driven by an increase in advertising on regional channels & growth in new advertisers,” it said.

TV penetration in India has remained flat and ARPUs have also been steady, with both trends expected to continue in the medium term. “Subscriptions will be driven by the strong performance of regional channels and cost advantage vis-à-vis OTT,” the report said adding “cord cutting is nascent and is expected to be limited in the medium term.” Over the Indian OTT (Over The Top) segment, the report said it is currently in “scaling stage with strong subscription growth and increased investments” in premium & original content.

“More affordable data has led to an increase in internet access and digital payments, thereby improving access to OTT platforms and digital videos. The industry is one of the most competitive amongst emerging markets with 40+ players representing all types of content providers,” it said.

According to the report, there is a “remarkable surge” in the SVOD (Subscription video on demand) over last few years and is expected to overtake AVOD (advertising-based video on demand) in the coming years.

“This strong growth in subscription is due to various initiatives taken to expand the user base through bundling and pricing innovations, amply supported by significant investment in content,” it said.

While talking about gaming, the report said though it is currently underpenetrated compared to the US and China but is expected to witness strong growth due to the “mobile first” phenomenon.

“India is also emerging as a talent hub with more than 10x increase in the number of gaming companies over the last decade. This has led to a boom in VC funding for the sector over the last few years,” it added.

“There are a few growth factors for the future – continued growth in regional, direct to digital releases and the rise of “content films” and others.