Grab your blanket and a hot cuppa coffee as we take a look at the top Christmas films on Netflix, Amazon Prime Video, and Disney+ Hotstar. 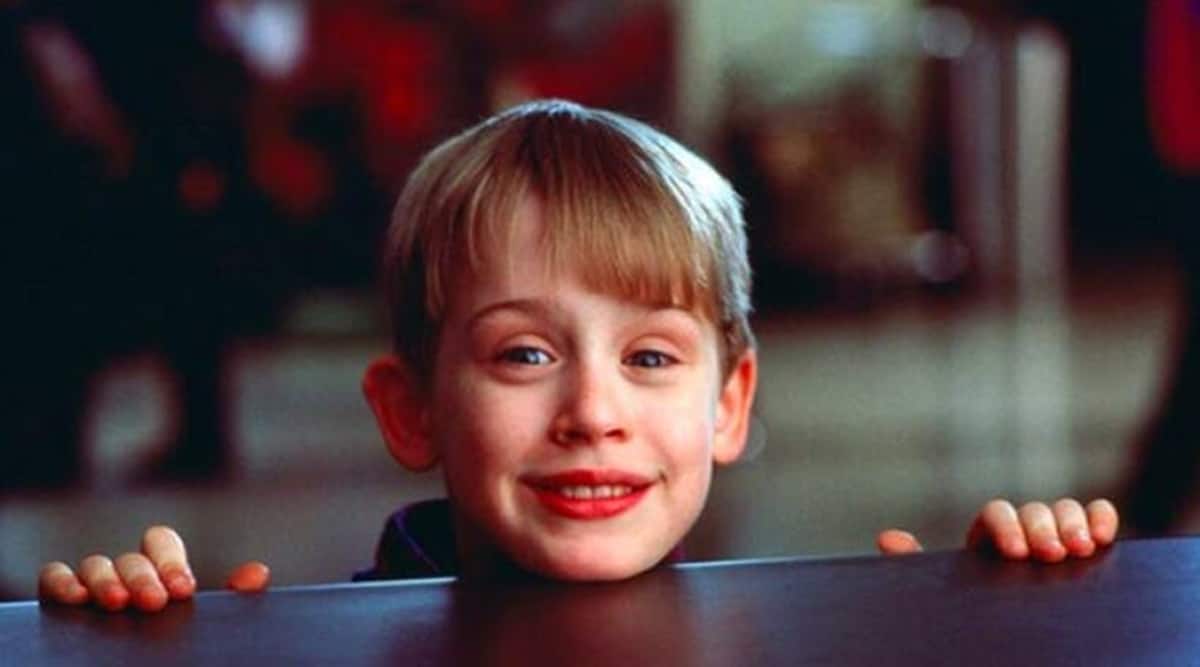 Often ranked among the greatest Christmas films ever, Home Alone a must-watch during the holiday season. (IE)

The holiday season is upon us and, after nearly two years of loss and grief caused by a raging pandemic, we could all use a little Christmas spirit and some cheering up. However, while cases have gone down, Covid-19 remains a threat. The emergence of the highly transmissible Omicron variant has forced many states to announce strict measures against gatherings during the festival period.

Thankfully, the top OTT platforms are streaming your favourite films non-stop to deliver that Yuletide spirit. So, grab your blanket and a hot cuppa coffee as we take a look at the top Christmas films on Netflix, Amazon Prime Video, and Disney+ Hotstar.

Jingle all the Way: A cautionary tale against leaving Christmas shopping for the last minute, this ’90s favourite sees Arnold Schwarzenegger star as a dad whose holiday season goes for a toss as he desperately seeks to track down the year’s hottest toy for his son on Christmas Eve.

Love Actually: There is a little for everyone in this holiday rom-com with intertwining love stories — ranging from an unrequited love story, a blossoming romance, a man embarking on an affair with his secretary, and an affair between the Prime Minister and a member of his staff. An epic performance of ‘All I Want for Christmas Is You’ earns the film its rightful place as among the greatest Christmas films of all time.

Elf: The story of Buddy the Elf, a human raised in the North Pole by elves, moves to New York to find his biological father. What follows is countless moments of joy and hilarity, along with a tear-jerking Christmas sing-a-long, which saves the holiday.

The Polar Express: A film that will make even the most cynical viewer believe in the Christmas spirit, this action-packed film sees a young boy board the Polar Express heading to the North Pole on Christmas Eve. He meets friends along the way and finally arrives in Santa’s workshop.

Home Alone: A Christmas without Kevin McCallister is no Christmas. The classic spawned several sequels, but nothing could capture the magic of the original. All Kevin wanted for Christmas was to be left alone, but when it comes true and he’s home alone on Christmas, he wants his family back. Often ranked among the greatest Christmas films ever, it’s a must-watch during the holiday season.

Home Sweet Home Alone: A remake of Home Alone, the film revolves around Max Merder, left alone on Christmas, and his attempt to protect his home from intruders.

Noelle: When Kris Kringle retires on the eve of Christmas, Noelle must find her brother Nick in time to save Christmas. This feel-good film may not have the best reviews, but gets a five-star rating for keeping the Christmas spirit alive.

The Santa Clause 2: Eight years after the events of The Santa Clause, Scott Calvin has been reigning as a great Santa Claus at the North Pole, until he is informed of the “Mrs. Clause”. Scott now has to get married before the next Christmas Eve or risk breaking the clause. The film follows Scott’s journey as he seeks a wife and fixes other pressing issues in his life.

A Christmas Carol: Disney’s animated retelling of the Charles Dickens classic sees Ebenezer Scrooge, a miserly old man, landing up in the company of the ghosts of Christmas who take him on a journey that opens his eyes.

Single all the Way: This new holiday rom-com starring several comedy favourites sees Michael Urie’s character convincing his best friend to pretend to be in a relationship for the holidays to avoid being pressured to find a mate by his family.

Holiday Rush: A radio DJ, a recent widower, is planning to celebrate the holidays with his four spoiled kids, until he loses his job and has to adopt austere measures during. This family-focused film is heartfelt and encourages to look for what really matters during the holiday season.

The Holiday Calendar: A sappy romantic Christmas film, the rom-com follows an aspiring photographer stuck in a dead-end job in her small town. When an antique Advent calendar that has been passed down from her grandmother arrives in time to point her toward a more fulfilling career and, more importantly, love.

The Holiday: Cameron Diaz and Kate Winslet star as two women who swap homes for a fortnight before the holidays — Winslet’s character in Los Angeles while Diaz stays at a cottage in Surrey. Both women find romance at their new ‘homes’, resulting in an unexpected holiday season.

Four Christmases: Reese Witherspoon and Vince Vaughn’s characters have meticulously planned the perfect family-free holiday at an exotic locale, but are forced to change their plans and spend Christmas with their families. Anyone bracing for nonstop time with their family members will relate to the film.

More Stories on
Netflix
Next Story
Madhavan and Chetan Bhagat engage in a Twitter banter over movies and books; Here’s what it was all about