John Wick 4 was originally scheduled to hit theatres in May, but delays pushed the release date to 2023. 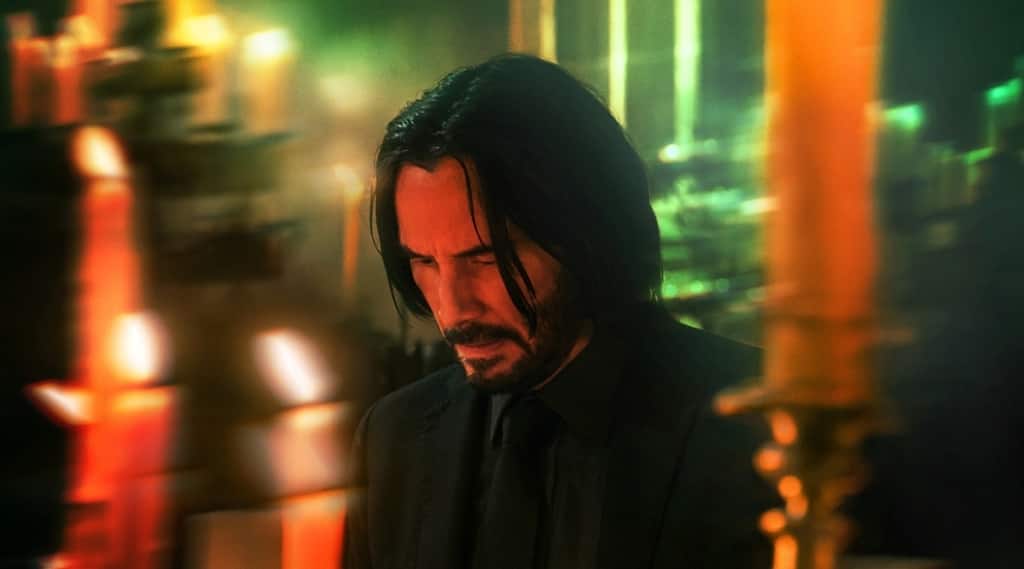 The first teaser of John Wick: Chapter 4 was dropped on Friday, offering a tantalising glimpse at the slick action that fans of the series have become used to. The film will be released on March 24, 2023.

The John Wick franchise has been going since 2014, when Reeves first appeared on the screens as the titular former hitman who is brought back into the criminal world after Russian gangsters break into his house, murder his puppy, and steal his Ford Mustang. Wick returns to the murder business as he guns for revenge after having his beloved dog killed.

The fourth film in the franchise is a sequel of 2019’s John Wick: Chapter 3 – Parabellum, which concluded with Keanu Reeves’ John Wick and The Bowery King (Laurence Fishburne) teaming up against the High Table.

The one-minute teaser shows Reeves’ assassin fighting against enemies with swords, guns, and even nunchucks. The film was shot in Japan, the United States, Berlin, Paris, and Jordan.

John Wick 4 was originally scheduled to hit theatres in May, but delays pushed the release date to 2023. The previous instalment became the highest-grossing film in the action franchise after just 10 days of release. The Hollywood Reporter said it grossed $181 million globally, surpassing the $171.5 million of John Wick: Chapter 2. The original John Wick grossed $88.7 million worldwide.

The teaser has also got fans of the franchise excited.