IIFA ROCKS 2022: A peek in to the Star-studded evening; Green Carpet, Winner list and more

The night was special for Vicky Kaushal starrer film ‘Sardar Udham Singh’ as it won big with three awards in Cinematography, Editing and Special Effects categories. 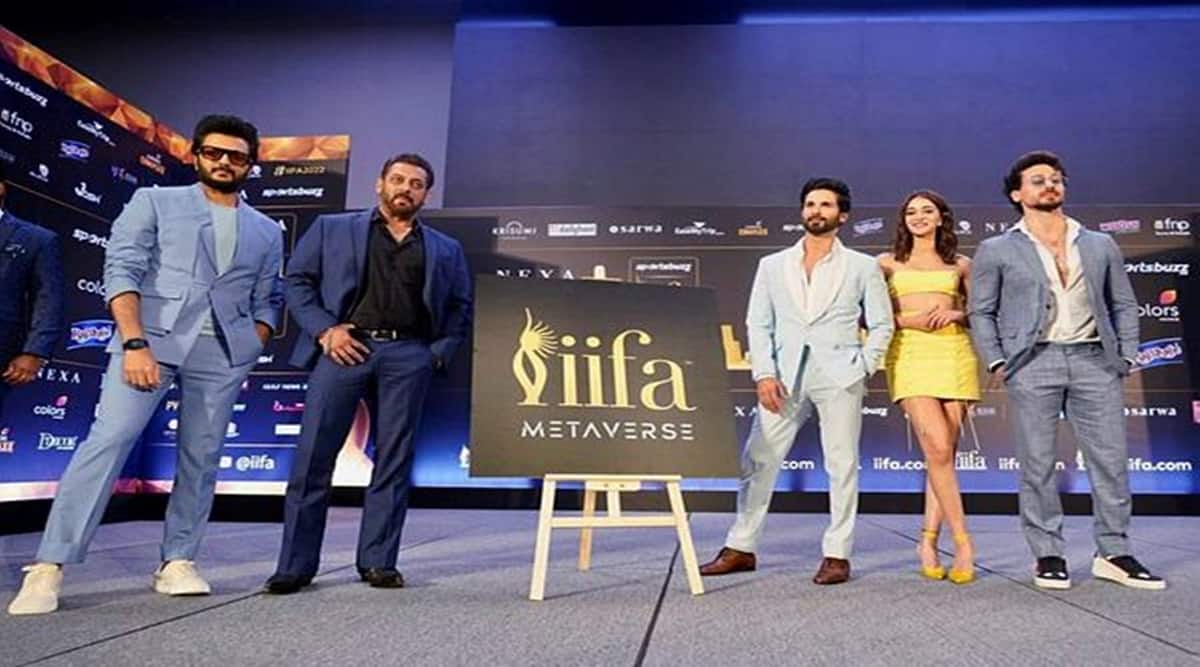 IIFA has returned with a bang post the pandemic hiatus. The weekend of the much-awaited award night kicked off with a star-studded evening of music, fashion, and entertainment. The International Indian Film Academy awarded the winners in nine technical categories on June 3. On the fashion front, noted designers Falguni and Shane Peacock presented their exquisite and gorgeous designs in a scintillating NEXA fashion show. Let’s take you through the night as we give you a recap of the winners, performers, and of course, the green carpet

The IIFA green carpet was as expected a starry affair. Noted B-Town celebrities including Salman Khan, Jacqueline Fernandez, Shahid Kapoor, Ananya Pandey, Sara Ali Khan, Nora Fatehi, Tiger Shroff, Bobby Deol, and Lara Dutta among others graced the carpet with their fashionable presence. Fardeen Khan too made a rare appearance on the carpet.

The night was special for Vicky Kaushal starrer film ‘Sardar Udham Singh’ as it won big with three awards in Cinematography, Editing and Special Effects categories. Closely following was Sara Ali Khan’s film ‘Atrangi Re’ which won two awards, one for Choreography of the song ‘Chaka Chak’ and the other for background score. ‘Shershaah’ and ‘Thappad’ bagged one award each for Screenplay and Dialogue respectively. ‘Tanhaji: The Unsung Warrior’ won the award for Sound Design and ’83’ bagged an award for Sound Mixing.

The grand finale of the IIFA Awards will take place on June 4, 2022 and according to IIFA’s official website, the night will be hosted by Salman Khan, Riteish Deshmukh, and Maniesh Paul. It will also feature performances from stars like Nora Fatehi, Sara Ali Khan, Ananya Panday, Divya Khosla Kumar, Kartik Aaryan, Tiger Shroff, and Shahid Kapoor.