The 31-year-old actor, who recently resumed shooting for “Indian 2”, said she feels blessed to have got the opportunity to share screen space with Haasan. 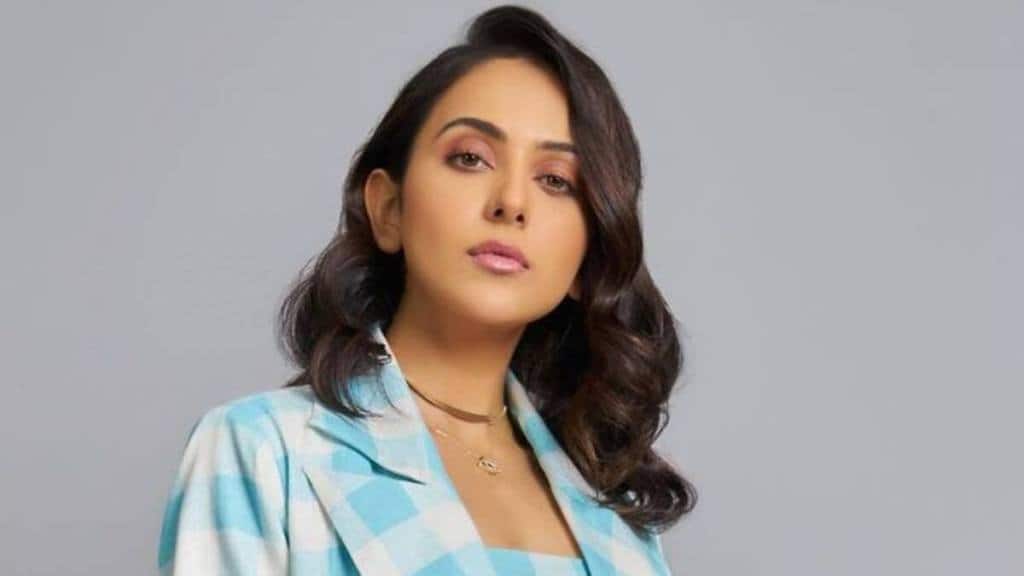 Actor Rakul Preet Singh says the faith filmmakers and writers have in her talent acts a major confidence booster when headlining a project.

The Delhi-born actor, known for starring in Hindi movies “De De Pyaar De”, “Attack”, “Runway 34” and titles from the south such as “Sarrainodu”, “Dhruva” and “Spyder”, is playing the central character in the upcoming social comedy “Chhatriwali”.

In the film, directed by Tejas Prabha Vijay Deoskar, she plays the quality control head of a condom factory. The movie is backed by Ronnie Screwvala’s banner RSVP.

“I feel it is a huge responsibility when a film is shouldered upon you. It is the trust of the team that lies upon you, that in itself, is a big booster,” Rakul told PTI in an interview.

She believes female-centric movies are a result of evolution in writing as well as the audience’s openness to diverse stories.

“As years progress, more and more female-centric films are being written. My peers or actors younger than me, like Jahnvi (Kapoor), Sara (Ali Khan) and others are doing female-led films because the writing has evolved. Also, the audiences are ready to watch them,” she added.

With “Chhatriwali”, Rakul said her endeavour is to reach out to a wider audience.

“It is a family film. Even though the topic is the need of the hour, it is told in a simple, happy and sweet manner. My endeavour is to do films that I can watch with my parents,” she said.

Apart from “Chhatriwali”, the actor will be seen in campus comedy “Doctor G” with Ayushmann Khurrana, Indra Kumar’s “Thank God” with Sidharth Malhotra and “Indian 2” with south star Kamal Haasan.

Rakul said “Thank God” is set to arrive in theatres during Diwali, while release date of “Doctor G” and “Chhatriwali” will be announced soon.

The 31-year-old actor, who recently resumed shooting for “Indian 2”, said she feels blessed to have got the opportunity to share screen space with Haasan.

Directed by Shankar, the Tamil-language movie is the follow-up to Haasan’s 1996 vigilante action-thriller “Indian”.

“It is great to be part of a franchise that was unanimously accepted. To be getting the opportunity to work with Kamal sir and Shankar sir is great,” Rakul added.

Her latest release is feature film “Cuttputlli”, a remake of the 2018 Tamil psychological thriller “Ratsasan”.

The Hindi version features Akshay Kumar as a cop and Rakul as a school teacher named Divya. Produced by Vashu Bhagnani, “Cuttputlli” released on Disney+ Hotstar on Friday.