Hrithik Roshan immortalises yet another character in Vikram Vedha

Hrithik Roshan has constantly proved his mettle as an actor. 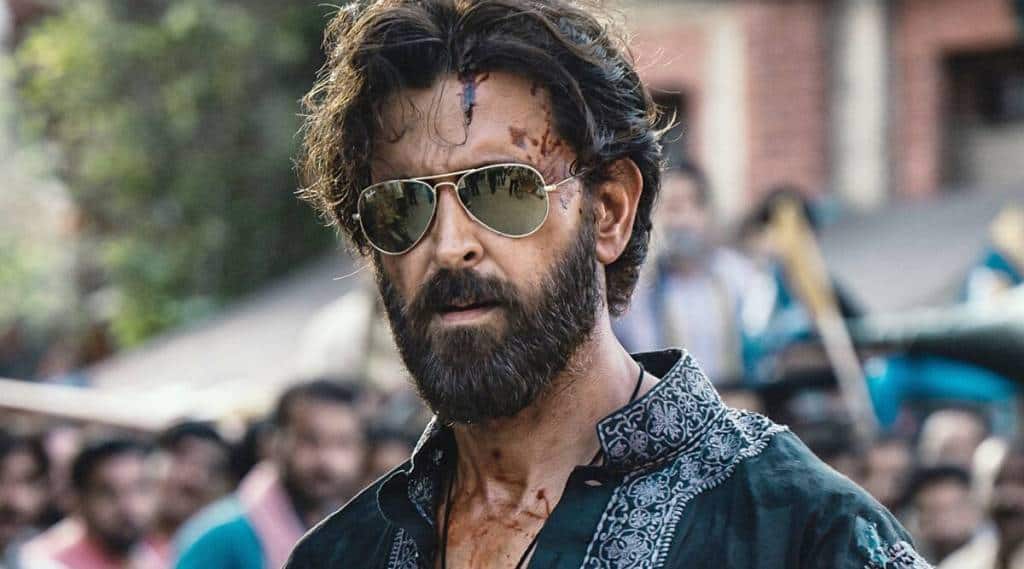 The latest release of Hrithik Roshan – Vikram Vedha is out there in theatres and every single person is taken aback by how perfectly the superstar has portrayed Vedha. Every single detail of Vedha has made him touch the paramount of acting and we are falling out of words to heap praises. Hrithik’s version of Vedha is so layered and nuanced that it is not an oil painting but a pencil sketch on paper by him. The actor has illustrated every single quality of Vedha. Hrithik Roshan, the superstar is touching heights because the actor in him does not limit himself from taking risks. Vedha is now alive and will live forever in the hearts of the audience, just like all his characters.

Somewhere in a kid’s imagination, Hrithik Roshan’s Krrish must be alive, fighting the bad guys and saving humanity as you read. Somewhere, Kabir from WAR must be busy charming all the ladies with his smooth moves and pick up lines. As said, the acting should be so believable that the audience should forget that the actor was once acting but should believe that his character was alive. When Hrithik appears on screen, we doubt if his presence is even momentarily because his character takes over the screen space and audience’s mind. It’s impossible to spot the real life Hrithik Roshan on screen because he is never there, he leaves himself behind in the process of getting into the character and all we can see is Vedha, Kabir, Rohit, Krishna, Vijay Dinanath Chauhan or Ethan Mascarenhas.

Hrithik Roshan has constantly proved his mettle as an actor. He is the superstar of this era and Greek God for many, but none of this overpowers the actor in him. He gets real by the day, more true and alive with every project he takes on. Back then, when Guzaarish was released, his character Ethan, a renowned former magician who was a quadriplegic had taken the cinematic gurus by storm. We are certain that getting into the core of the character and developing his style takes its time, but Hrithik Roshan seems to be all about it.

In one of the interviews, Hrithik revealed his process of how he gets into the character he plays. He said that he starts with the hair style. He tries and changes his hairstyle according to the character he is playing. Then comes his walk and body language. Later dialect and speech. He works with his coaches very closely to make sure he does not repeat his expressions from any of his previous film’s characters. Well, that’s an impressive ton of commitment for somebody who has been already achieved so much in his career! Is it Hrithik’s magic or his utmost honesty and hard work towards a character that made Krrish the only everlasting superhero in Indian cinema?

Several heroes came and drifted, but it is Krrish who lived forever than one would have imagined. It gave India its only successful and most loved superhero and something for children to believe in. Coming to the remake of Agneepath, it seemed impossible for the critics to imagine that a young star such as Hrithik would touch the legacy of the legendary Amitabh Bachchan. But he did! He left his trail of legacy, much as Bachchan Sahab in his version of Agneepath. In fact, when he made a cameo in Luck by Chance, he owned his character Zafar Khan, there as well. It is certain that there is absolutely nothing that Hrithik Roshan cannot do.