The show mixed and matched various cast members on an ornately designed set that reminded of the world of magic. 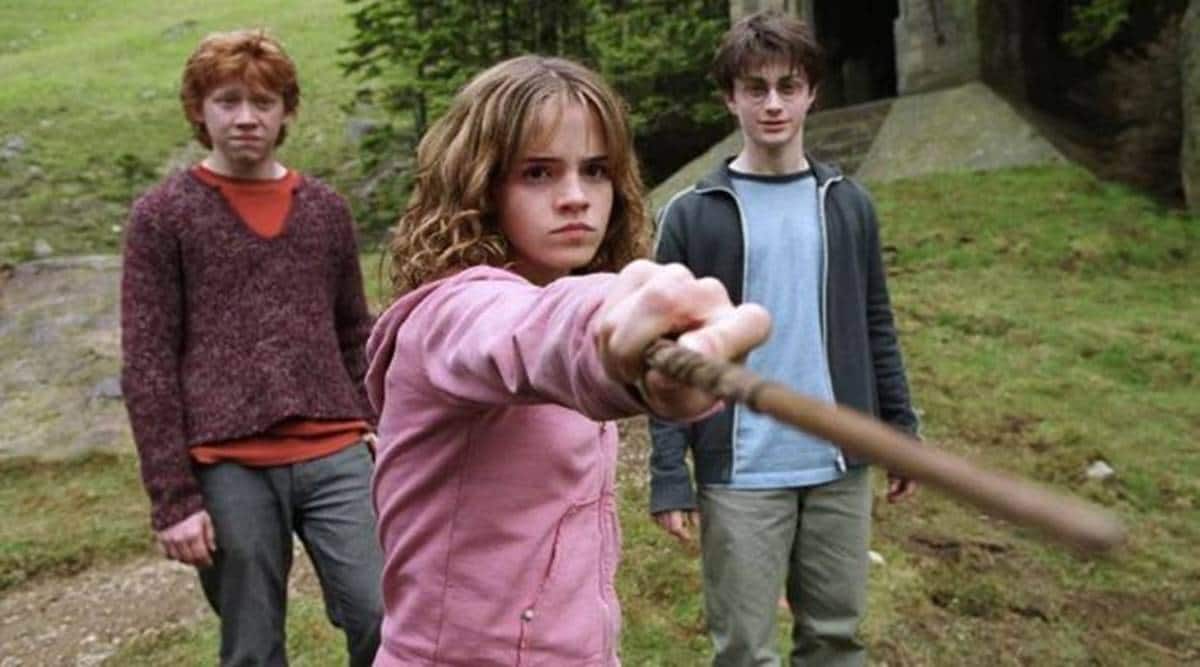 It also had parts of Radcliffe, Watson and Grint screen tests for the first franchise’ Sorcerer’s Stone’.

Harry Potter reunion has started streaming online and got the audience overwhelmed with bittersweet memories of the eight-movie series. Harry Potter 20th Anniversary: Return to Hogwarts hits the right chords with Potter heads and saves itself from making mistakes made by other franchises like slowly conditioning its audience to be less demanding.

The two hours show brought back fond memories of life two decades ago and jolted old memories from the subconscious even with small theatrics like the familiar voice of a favourite character reiterating the most popular dialogues.

Emma Watson who played Hermione revealed she had “fell in Love ” with Tom Felton who played competitor to Harry Potter, Draco Malfoy. But despite her sentiments the duo never dated even though Felton turned protective towards her.

Daniel Radcliffe who played the titular character also revealed about his crush for Helena Bonham Carter, who played the role of Death Eater Bellatrix Lestrange in the film.

A crucial cast member, Michael Gambon who played Professor Dumbledor was missing. In fact he was barely mentioned and that irked his fans. Twitterati asked the reason for him being snubbed.

The show mixed and matched various cast members on an ornately designed set that reminded of the world of magic. There was key commentary from all directors namely Alfonso Cuaron, Chris Columbus, David Yates, and mike Newell. There were both solo interviews and nostalgic. There were clips of child actors messing arounds in the sets in behind-the scenes moments.

It also had parts of Radcliffe, Watson and Grint screen tests for the first franchise’ Sorcerer’s Stone’. “Something felt right’ Emma Said when the trio were being tested in different configurations.

In the end, the actors paid tribute to Alan Rickman as Professor Snape, Helen McCroy as Narcissa Malfoy, John Hurt as Mr. Ollivander and other who dies since the filming of the movie.

The closing lines of the show came from a teary-eyed Harry Potter who thanked the film to have changed his life and credited the film making the way to chasing his dreams and working with he had wanted to.