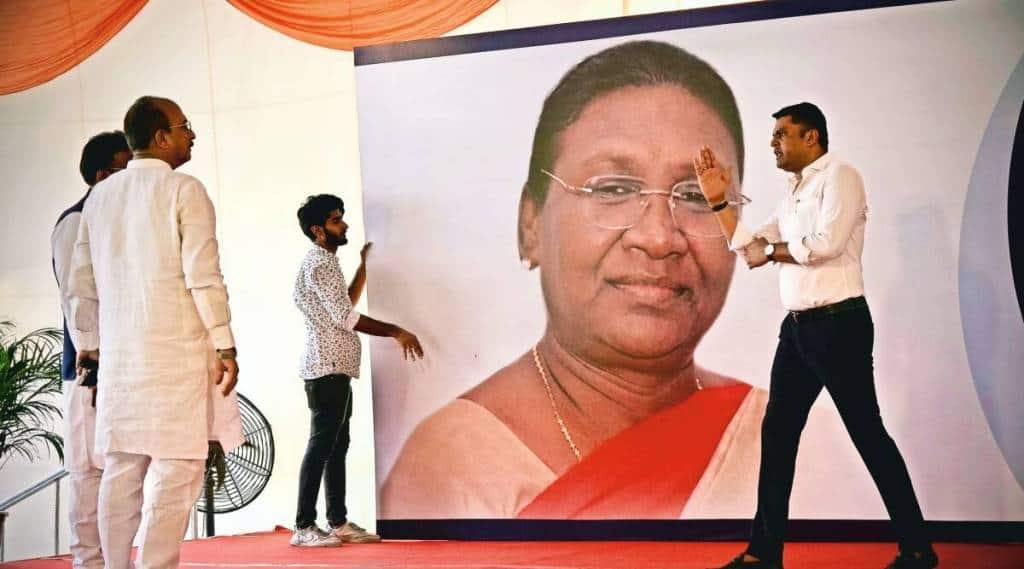 With NDA candidate Droupadi Murmu all set to move to the Rashtrapati Bhavan, people from all walks of life, right from politicians to celebrities have sent their congratulatory messages to India’s 15th president. From Kangana Ranaut to Anushka Sharma, a number of celebrities took to social media to wish for the new president. Sharing her heartfelt message on Instagram, Kangana Ranaut, who had been supporting Murmu’s candidature right from the beginning, said, “India’s 15th President-Draupadi Murmu (1st person from tribal background to reach the highest position in the nation), 2nd woman President of India, Congratulations Madam President, #DroupadiMurmu.”

Soon after the counting was over, Rajya Sabha’s Secretary General and the Returning Officer for Presidential Election 2022, PC Mody handed over the certificate to the President-elect. Soon after Murmu’s victory, Rairangpur, her native village in Odisha erupted in joy. A huge crowd had also gathered outside BJP Headquarters in Delhi to celebrate her victory.