Freddy: Here’s how many crores Kartik Aaryan, Alaya F, and others earned for the film

Alaya F took home Rs 1.5 Crore for her role; here’s how much money Kartik Aaryan, Jeniffer Piccinato, and others charged for their role in the psychological thriller made on a budget of Rs 70 Crore. 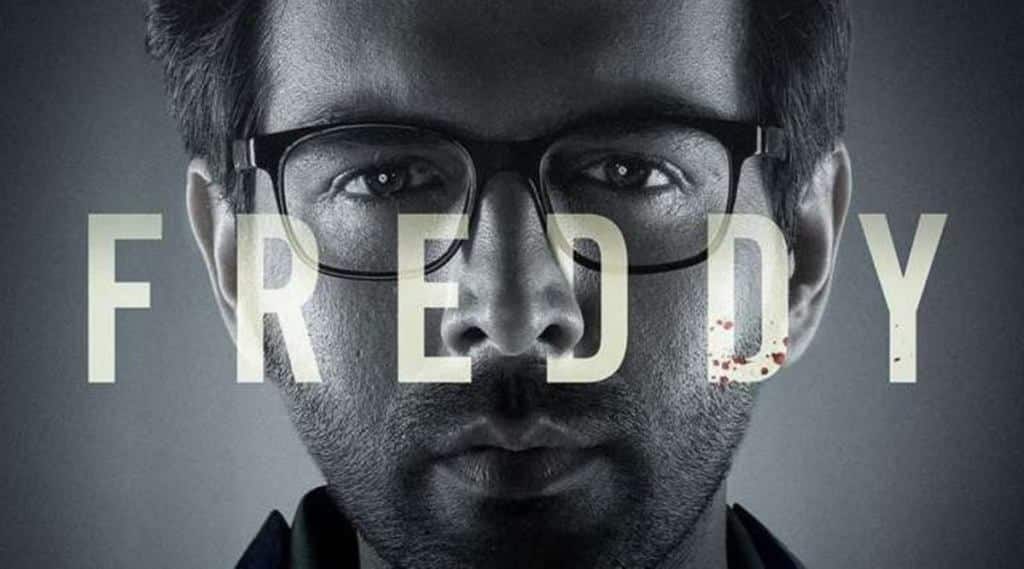 Kartik Aaryan in and as Freddy

Kartik Aaryan, who has been enjoying the success of his film Bhool Bhulaiyaa 2, is back with another out-of-the-box project Freddy. The psychological thriller that was released on DIsney Plus Hotstar has been receiving rave reviews from the audience and the critics. Directed by Shashanka Ghosh, the film is made on a budget of  Rs 70 crore, ABP Live reported. Freddy is an intriguing love story of a dentist (Kartik Aaryan) who is obsessed with a married woman Kainaaz (Alaya F).

Here’s a look at how many crores Kartik Aaryan, Alaya F, Jeniffer Piccinato and others charged for their role:

Kartik Aaryan, who is receiving appreciation for his performance in Freddy, played the lead role of Dr. Freddy Ginwala in the psychological thriller. The 32-year-old actor took home a whopping paycheck of Rs 7 crore, ABP Live reported.