Showering praise on the Hindi Film industry, the actor said that he really misses seeing his Indian friends and colleagues apart from feeling longing for the city of Mumbai. 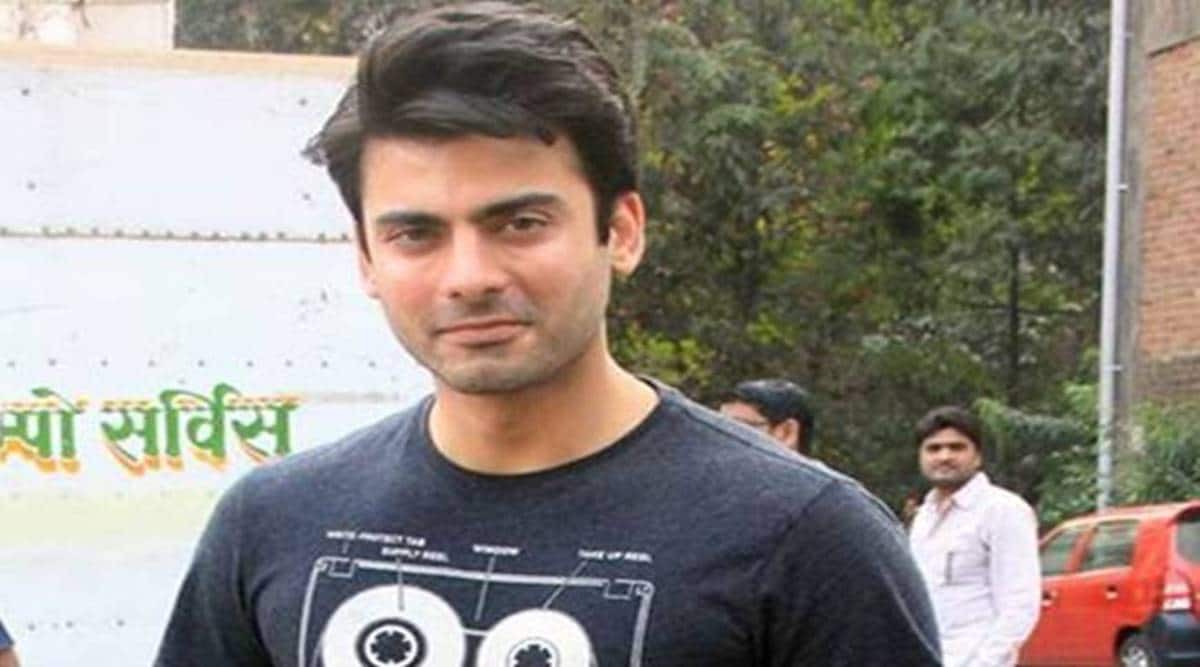 Pakistani actor and heartthrob Fawad Khan who has won many Indian hearts by dint of his phenomenal acting in the Indian films recently said that he misses Bollywood. Khan in a recent interview given to Film Companion said that he missed the Hindi film industry and a number of friends he had made during his stint in India. The Kapoor and Sons actor further said that he tries to keep in touch with lots of his Indian friends. Showering praise on the Hindi Film industry, the actor said that he really misses seeing his Indian friends and colleagues apart from feeling longing for the city of Mumbai, the Indian Express reported.

Talking about the city, Khan said that while he has had great experiences of visiting different cities around the world, he found Mumbai very beautiful. The last Bollywood film Fawad Khan was a part of was Karan Johar’s 2016 film Ae Dil Hai Mushkil. On the work front, Khan will become a part of the Marvel Cinematic Universe’s show Ms Marvel. While it has not officially been declared what role he has acted for, his presence in the show has been confirmed.

Refusing to reveal more about the plot and his role in the show, the actor told the interviewer that shooting experience was good fun along with the marvelous company of the cast and fellow actors but he cannot reveal more than that at this stage.  Khan who became a household name in the Indian subcontinent by his television serial Zindagi Gulzar Hai is also going to be present in another television series with the co-star of Zindagi Gulzar Hai Sanam Saeed. Reveling the memories of his shoot on the set of Kapoor and Sons, the actor said that he felt like he had made a family on the set of the film.

While the show with Sanam Saeed is yet to be titled, the makers have revealed that it is going to be aired on ZEE5. The makers have also given a peek into the plot of the series by disclosing about the character of Khan who will play a single parent who is guilt-ridden with his loss. The release date of the series has also not been revealed as of now.

Next Story
Spiderman No Way Home release: Can the superhero flick turn fortunes for MCU after a dull 2021