Tu Jhoothi Main Makkaar: The trailer gave a sneak peek of this combination which showcased the song and the fans are demanding for the song to launch at the earliest. 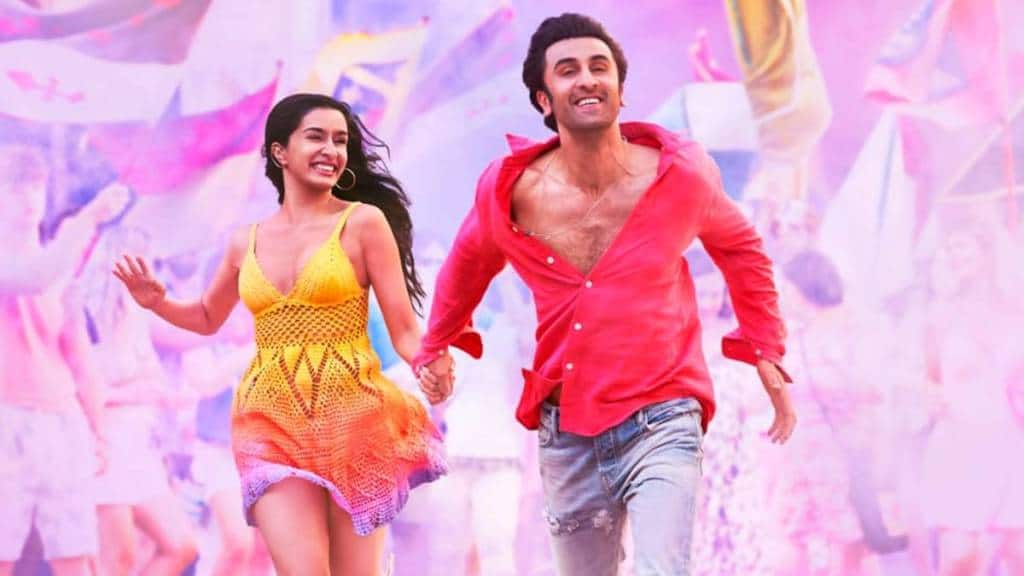 The most awaited trailer of Tu Jhoothi Main Makkaar was released yesterday and everything about the film, from the colourful aesthetics to the new refreshing pairing of Ranbir Kapoor and Shraddha Kapoor was loved and appreciated.

One thing about the film which took the internet frenzy was the combination of Pritam, Arijit Singh, and Ranbir Kapoor in the movie. The trailer gave a sneak peek of this combination which showcased the song and the fans are demanding for the song to launch at the earliest.

The music of Pritam, and the voice of Arijit Singh and Ranbir Kapoor in the frame is one of the prominent combinations in the industry that has been seen and enjoyed. Now it will be exciting to see what else makers have in store for trio fans and music lovers.

Currently several fan pages are uploading snips and shots from the songs from the film, trending it as #RanbirArijitBlockbuster on social media. Check out :

Meanwhile, the trailer that was launched yesterday has left the audience wanting more of Ranbir & Shraddha’s chemistry. While some are anticipating seeing more of Bassi, some are eagerly waiting to listen to the promising playlist, which as fans say is going to be the album of the year. Currently, fans are demanding for the Arijit song from the movie to be out at the earliest, as its one of the key points that took over the internet and starting the trend.

Tu Jhoothi Main Makkaar is directed by Luv Ranjan, produced by Luv Films’ Luv Ranjan and Ankur Garg, and presented by T- Series’ Gulshan Kumar and Bhushan Kumar. It is all set to have a festive release worldwide in cinemas on Holi, 8th March 2023.