KGF Chapter 2 Hindi went on to collect Rs 9.57 crore on Tuesday, as per film critic and trade analyst Taran Adarsh. 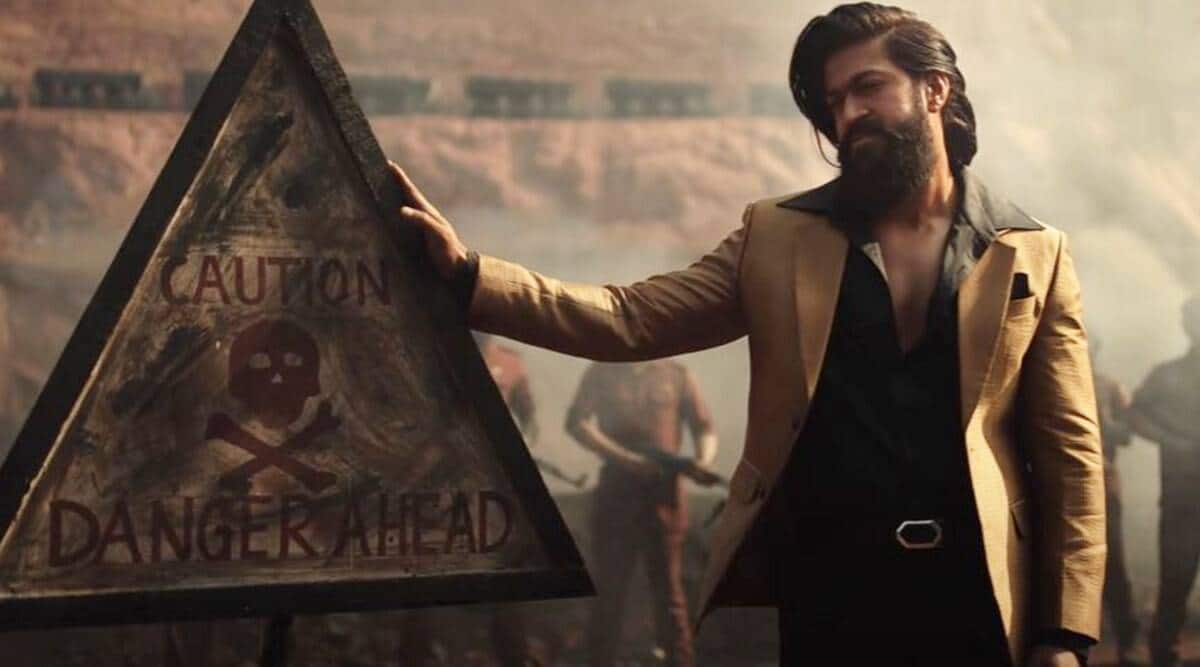 According to film trade analysts Taran Adarsh, #KGF2 is all set to emerge as 2nd highest-grossing Hindi film

Yash’s KGF Chapter 2 even in its third week since release is giving tough competition to new action-drama releases, Tiger Shroff’s Heropanti 2 and Ajay Devgn’s Runway 34. The film shows no sign of slowing down at the Box Office collections in the North belt. Its total collection stands at Rs 383.90 crores after the Eid collections.

The film raked Rs 9.27 crore on Sunday and after a dip on Monday (Rs 3.75 crore) KGF: Chapter 2 Hindi recovered and went on to collect Rs 9.57 crore on Tuesday, as per film critic and trade analyst Taran Adarsh. ‘KGF 2′ is the biggest beneficiary of the Eid holiday’ he said.

Runway 34 on the other hand on its first Monday earned Rs 2.25 crore, reported Bollywood Hungama. The film received a slow start with its first-day collection being registered at Rs 3. Heropanti 2 which managed a Rs 6.05 crore first-day opening faced a major dip on its Monday. collections (Rs 1.10 crore). Its Sunday collection was Rs 4. Crore. Even Eid couldn’t do much to benefit the two releases.

While Runway 34 is still riding on favorable word-of-mouth reviews, Heropanti 2 ‘expectedly is rejected’ he said.

According to film trade analysts Taran Adarsh, #KGF2 is all set to emerge as 2nd highest-grossing Hindi film/. Given that it has the benefit of the #Eid holidays, it will expedite its journey to ₹ 400 crores.

KGF 2’s worldwide collection was noted to be Rs 1034.85 crore on Tuesday. Its 1st-week collections were Rs 720.31 crore. Moreover, the film is also the first Kannada movie to cross the Rs 100 crore mark in Karnataka only.

KGF 2 is about the rise and fall of Rocky (Yash), an orphan who became the king of a gold mine, and how is challenged by antagonists, Adheera and Ramika Sen played by Sanjay Dutt and Raveena Tandon respectively.

The Prashanth Neel-directorial has been jointly backed by Hombale Films and Vijay Kiragandur and has been released in Hindi, Kannada, Malayalam, Tamil, and Telugu.