Aishwaryaa who is the elder daughter of Rajinikanth has been married to Dhanush for over 18 years and has two children named Yatra and Linga. 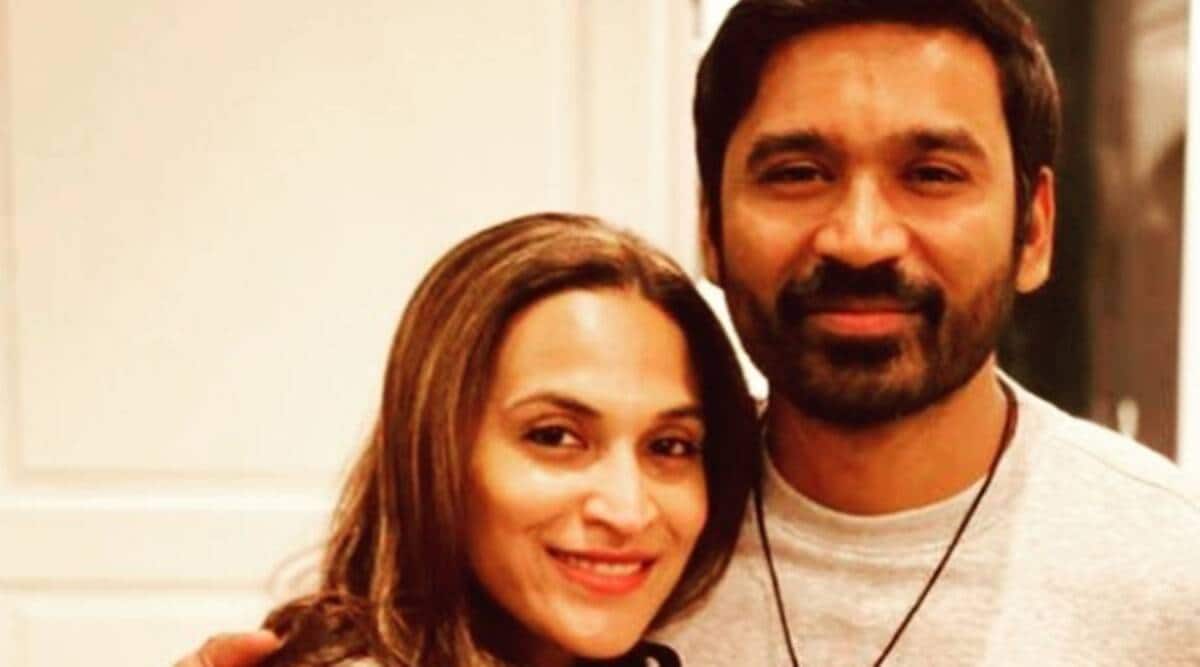 The couple also have two children out of their marriage of 14 years- Yatra and Linga. (Credit: Instagram/@aishwaryaa_r_dhanush)

Days after actor Dhanush and his wife Aishwaryaa revealed that they are going to end their marriage, Dhanush’s father Kasthuri Raja in a statement has downplayed the development and termed it just a family quarrel. Raja in the same breath also dismissed the rumours of his son getting divorced.  It is pertinent to note that both Dhanush and his wife Aishwaryaa released identical statements from their social media accounts saying that both have decided to part ways and urged fans and well-wishers to respect their privacy. Aishwaryaa who is the elder daughter of Rajinikanth has been married to Dhanush for over 18 years and has two children named Yatra and Linga.

In an interview with Dailythandi newspaper, Dhanush’s father Kasthuri Raja said that a disagreement on an issue was behind the family quarrel between Aishwaryaa and Dhanush. He further said that the rift is nothing more than a family quarrel that usually takes place between married couples. He further quashed all reports of divorce. Raja also told the newspaper that the couple was not in Chennai at the moment and are currently in Hyderabad. Raja also said that he had also given advice to both Dhanush and Aishwaryaa on the matter.

Actor Dhanush and his filmmaker wife Aishwaryaa got married in the year 2004 and issued a joint statement announcing their divorce. The couple had written that they had been friends, couple, parents and well-wishers of one another over the last 18 years. They wrote that the journey has been that of growth, understanding, adjusting and adapting for both of them. The couple then dropped a bombshell for their fans and said that today both of them stand at a place where their paths separate. They added that they have decided to part their ways as a couple and take time to understand each other as individuals for the better.

The couple had also urged the fans to respect their decision and sought privacy to deal with their decision. Aishwaryaa had also concluded his social media post by saying that there was no need of any caption and only sought understanding from her fans, friends and well-wishers. The couple also have two children out of their marriage of 14 years- Yatra and Linga.