Dhanush and Aishwaryaa Rajinikanth separate after 18 years of togetherness: ‘Will take time to understand us as individuals for the better’

The statement by the former couple said that their journey has been that of growth, adjusting, understanding and adapting and today they are at a place where their paths could separate. 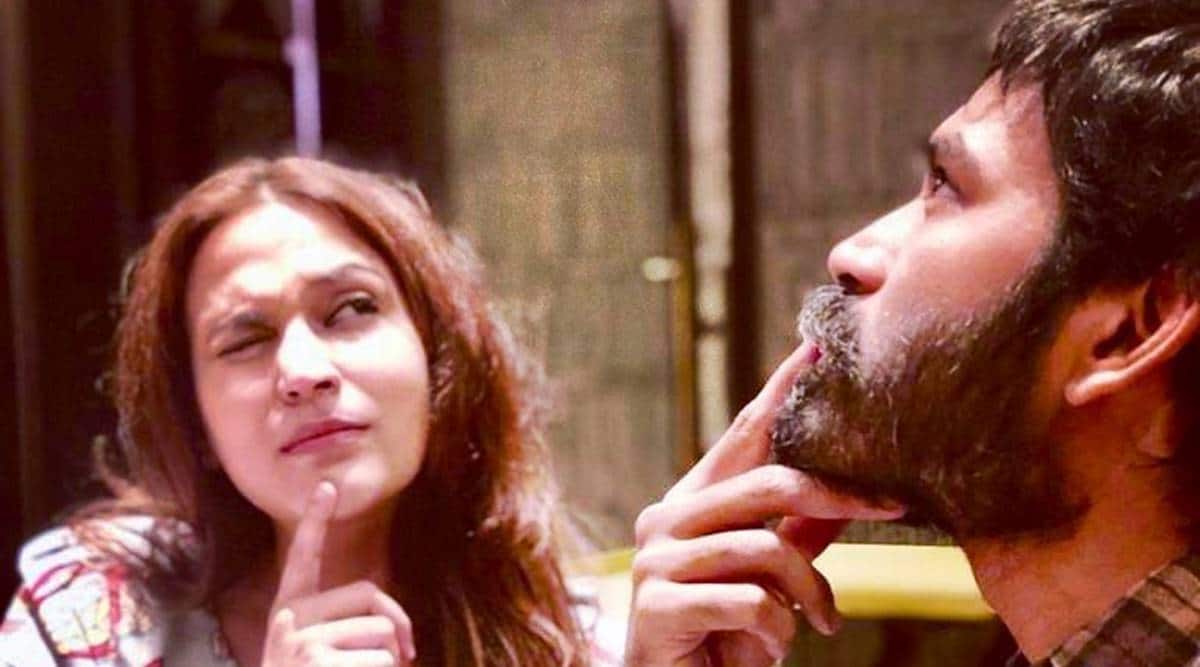 Dhanush and Aishwaryaa, eldest daughter of actor Rajinikanth got married in 2004.

Film actor Dhanush announced his separation from wife Aishwaryaa Rajinikath after 18 years of togetherness. Issuing a statement on social media the couple said they request people to respect their privacy during these times.

The statement by the former couple said that their journey has been that of growth, adjusting, understanding and adapting and today they are at a place where their paths could separate. They now want some time out to understand themselves as individuals for the better and requested their followers to respect their privacy on the matter to better deal with it.

Dhanush and Aishwaryaa, eldest daughter of actor Rajinikanth got married in 2004. They are parents to two sons Yatra Raja and Linga Raja, born in 2006 and 2010 respectively. The duo met each other during Dhanush’s film Kadhal Kondaen’s screening. Soon there were rumours of the two dating. They tied the knot six months to dating. At that time Dhanush was 21 and Aishwaryaa was 23.

In an interview Aishwarya had said that the best thing about their relationship is they give each other space and no one believes in changing the other person.

Dhanush debuted in Bollywood with Aanand L Rai’s Ranjhanaa. Recently he was seen in ‘Atrangi Re’ by the same director opposite Sara Ali Khan, also staring Akshay Kumar. He has predominantly worked in the Tamil film industry. His song ‘Why This Kolavari Di” became the first Indian music video to cross 100 million views on YouTube. He received National Film Awards for Asuran in 2016.

Aishwarya on the other hand directed movies like 3 and Vai Raja Va. Dhanush starred in the film 3 also starring Shruti Hassan.. The movie is her feature film directorial debut. She made her entry to Tamil film industry with playback singing . She is India’s goodwill ambassador for the UN women Organization.