“Rashmi Rocket”: This film will see Taapsee Pannu in the role of an athlete. Akarsh Khurana, who directed Irrfan-starrer “Karwaan”, is also directing this movie. 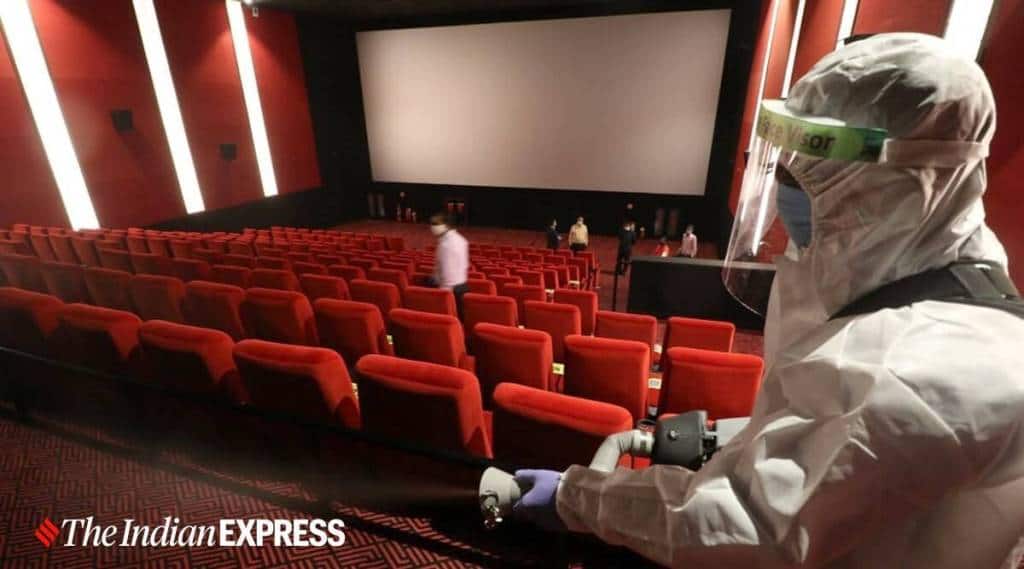 Big-budget movies that could not releases in the year gone by plan to make their way to theatres in 2021.

COVID-19 may have played spoilsport with the release calendar of Bollywood in 2020, but the Hindi film industry hopes to welcome audiences in cinema halls in the new year with a variety of movie offerings in different genres.

Big-budget movies that could not releases in the year gone by plan to make their way to theatres in 2021 where they will have to fight for space with the new films of the year. Here are some of the films expected to release in 2021:

“Sooryavanshi”: Akshay Kumar-starrer is the third film in director Rohit Shetty’s cop universe after Ajay Devgn’s “Singham” and Ranveer Singh’s “Simmba”. The film, also starring Katrina Kaif, may arrive in the first or second quarter of the year if the pandemic situation gets better after a year of postponement. Akshay Kumar also has “Bachchan Pandey”, “Atrangi Re” and “Bell Bottom” in various stages of production.

“83”: Directed by Kabir Khan, the film narrates the story of India’s first Cricket World Cup victory in the year 1983. Ranveer Singh playing the role of Kapil Dev and his actor-wife Deepika Padukone as Romi Dev in the movie that has also been delayed for a year.

“Radhe: Your Most Wanted Bhai”: The Salman Khan-starrer action-drama is most likely to release on Eid, a festival that has always proved lucky for the superstar. Director Prabhudeva reunites with Salman after “Dabangg 3”. It stars Khan’s “Bharat” co-star Disha Patani and Randeep Hooda.

“Maidaan”: Actor Ajay Devgn’s much-awaited sports drama will see him portray the role of Syed Abdul Rahim, who served as the coach and manager of the Indian football team from 1950 until his death in 1963. The only big film to have locked its release date on October 15, “Maidaan” is directed by “Badhaai Ho!” fame Amit Sharma.

“Gangubai Kathiawadi”: Directed by Sanjay Leela Bhansali, the film has been adapted from one of the chapters of noted author Hussain Zaidi’s book, “Mafia Queens of Mumbai”. The film features Alia Bhatt as Gangubai, one of the most powerful madams from Kamathipura in the 1960s.

“Jayeshbhai Jordaar”: The humorous entertainer set in Gujarat is directed by debutant Divyaang Thakkar and stars Ranveer Singh as the titular character. It is produced by Yash Raj Films.

“Prithviraj”: The biopic on Prithiviraj Chauhan will see Akshay Kumar essaying the titular character, while Miss World 2017 Manushi Chhillar plays Sanyogita. It is directed by Chandraparaksh Dwivedi and produced by Yash Raj Films.

“Jersey”: The film is a Hindi remake of the 2019 Telugu blockbuster of the same name. Starring Shahid Kapoor, “Jersey” chronicles the story of a talented but failed cricketer (Kapoor), who decides to return to the field in his late 30s driven by the desire to represent the Indian cricket team and fulfil his son’s wish for a jersey as a gift.

“Sardar Udham”: The Shoojit Sircar-directed is a biopic on Udham Singh, the revolutionary who assassinated Michael O’Dwyer, the former Lieutenant Governor of Punjab in British India in 1940, to avenge the 1919 Jallianwala Bagh massacre. Vicky Kaushal plays the title role.

“Rashmi Rocket”: This film will see Taapsee Pannu in the role of an athlete. Akarsh Khurana, who directed Irrfan-starrer “Karwaan”, is also directing this movie.