Following a massive script rewrite to incorporate a post-Boseman world, Coogler gives fans a glimpse into Wakanda as the empire faces a new enemy. 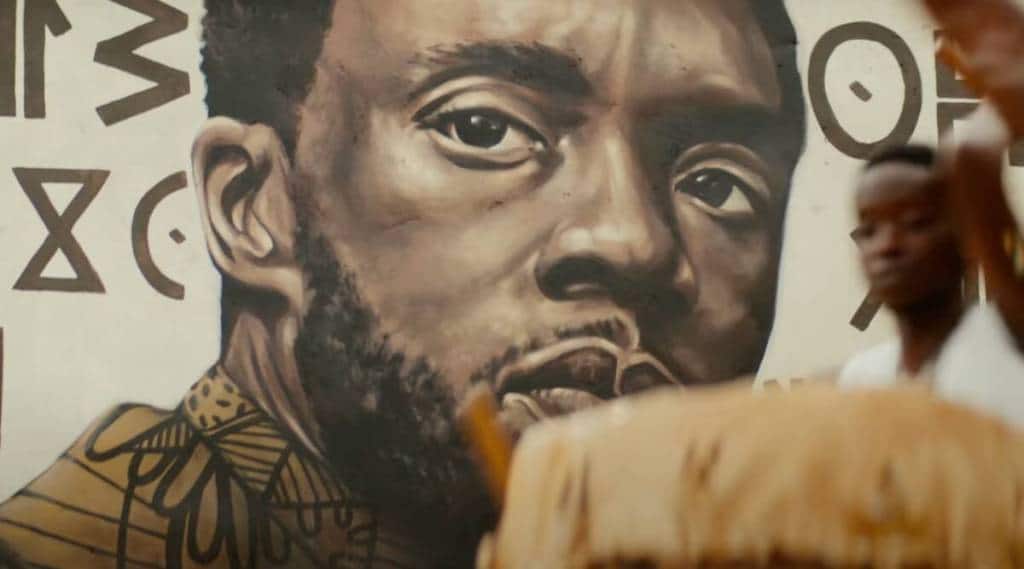 Marvel Studios on Saturday shared a teaser for Black Panther: Wakanda Forever, the follow up to the 2018 smash Black Panther, at the San Diego Comic Con. The Ryan Coogler-directorial will mark the return of the titular hero following the death of Chadwick Boseman, who had portrayed the role of Black Panther/King T’Challa in the film.

Following a massive script rewrite to incorporate a post-Boseman world, Coogler gives fans a glimpse into Wakanda as the empire faces a new enemy. Queen Mother Ramonda (Angela Bassett) pleads her country’s case, calling herself queen of the “most powerful nation in the world”. “And my entire family is gone,” she says.

With an emotional rendition of Bob Marley’s No Woman No Cry playing in the background, the teaser also offers a glimpse of Lupita Nyong’o (Nakia), Danai Gurira (Okoye), and Letitia Wright (Shuri), along with several new characters. Tenoch Huerta plays Namor the Submariner, while Mabel Cadena stars as Namora and Dominique Thorne as Ironheart. Martin Freeman’s Everett Ross also returns for the film.

Shuri is seen leading what seems like a funeral and taking on a new apprentice. There are underwater scenes of a child being born and men riding across the ocean on whales. In the following scene, a fighter emerges from the river and a battle ensues.

Boseman’s performance as T’Challa in 2018 Black Panther and several other Marvel Cinematic Universe films had been considered one of the most nuanced in the franchise and his untimely death posed a painful question for Marvel — whether to recast the role or move forward without King T’Challa. The studio decided not to recast him and used the supporting cast to anchor the sequel. His death does loom over the sequel with the cast and crew emphatic in their resolve to pay tribute to their fallen co-star with Black Panther: Wakanda Forever.

During a previous interview with Indie Wire, Nyong’o had said: “It feels spiritually and emotionally correct to do this.”

“And hopefully, what I do look forward to, is getting back together and honoring what he started with us and holding his light through it. Because he left us a lot of light that we’re still going to be bathing in. I know that for sure.”